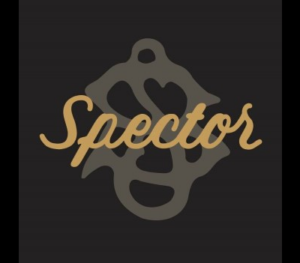 Stuart Spector first began producing handmade basses in his Brooklyn workshop in 1976. Not content to mimic conventional designs, Stuart recruited fellow Brooklyn woodworker Ned Steinberger to design an instrument that was better suited for the modern bassist. This design, referred to as the Spector NS-1, took the bass world by storm upon its release in 1977.

Players of all genres instantly fell in love with the extremely comfortable and uniquely contoured body of the NS-1. With the addition of a second pickup, the NS-1 became the NS-2 in 1979. The NS-2 quickly became the choice of the world’s top bassists and has remained the foundation for nearly every Spector design since its release.

The playability, tone, and craftsmanship of a Spector bass remains at the absolute highest caliber. With long established factories in both Korea and the Czech Republic, and Stuart’s small-batch, handcrafted workshop in Woodstock, NY, Spector produces high-quality basses for players of all levels and styles. With over 700 artists proudly endorsing the basses, countless devoted fans worldwide and nearly 40 years of experience, Spector basses have established themselves as the authority on modern bass design.