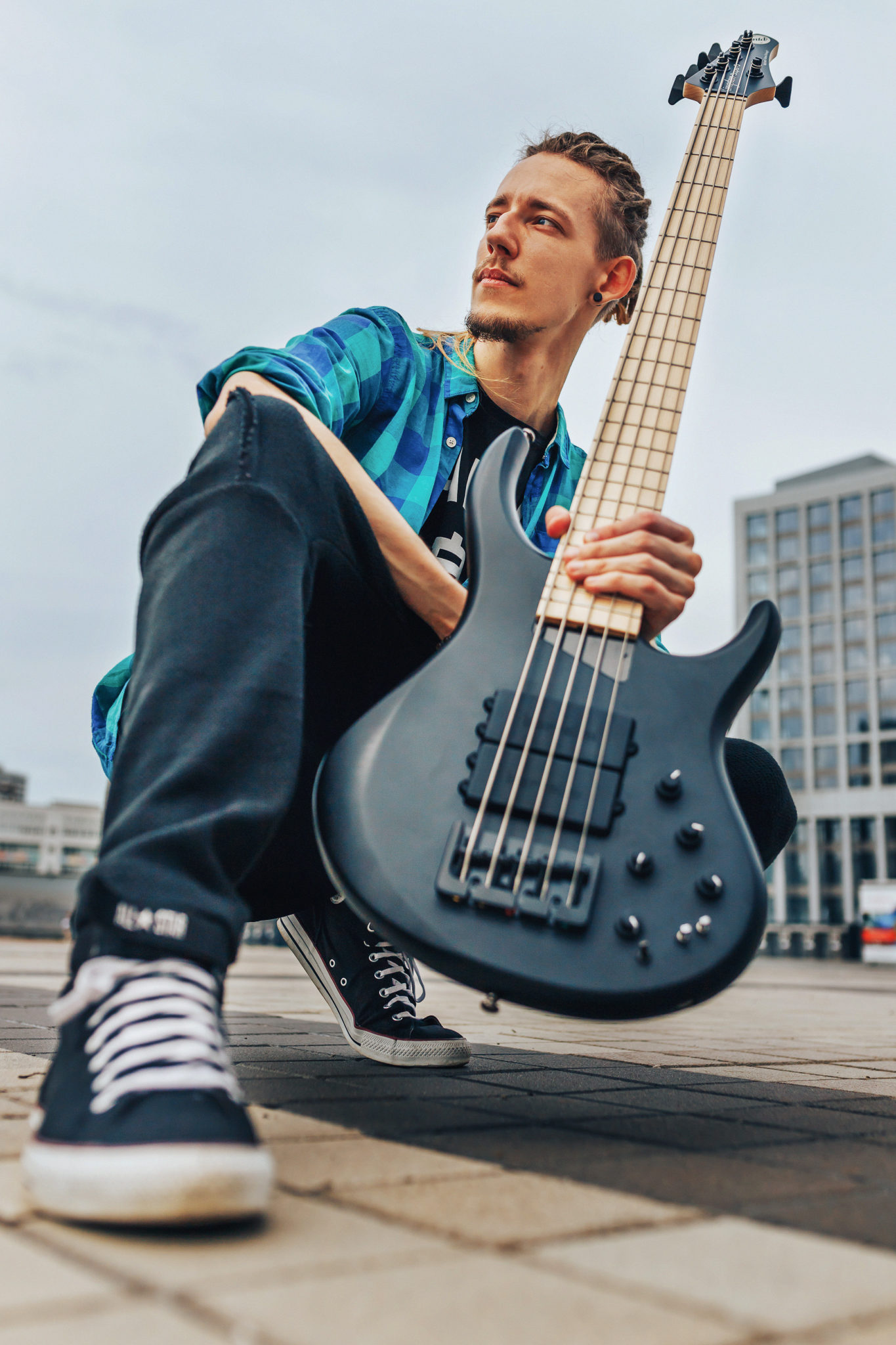 "Bartolini has their unique sound which complements your instrument and brings all necessary aspects: round and rich bass, natural mids and bright punchy treble frequences; string to string has the same power, all dynamic range is very sensitive, so you feel instrument much better. Also, Bart pups look so sexy!"

Zlatoyar is a Ukrainian bass player born in the early 1990’s.  His musical path started from listening to classical rock and blues which inspired him to get musical education. He went to music school at his hometown and at Glier music university in Kiev.  He spent a considerable amount of time augmenting his education with progressive bass guitar he learned from YouTube and bass video schools like John Myung, Victor Wooten, John Patitucci and other bass masters. Now Zlatoyar is a session live and studio musician, he plays pop music, fusion\jazz, hip-hop, rock\metal and other stuff.  His current main bands are Joira (pop, pop-rock), Julia Voice (pop) and Endocranial (death metal). Also he has own solo bass project in fusion\jazz\progressive genre and ethnic\black metal Ukrainian collaboration band where he is one of the composers.   In his spare times from his music projects, Zlatoyar teaches, giving workshop or working at studio in many recording sessions.  His students and clients are from all over the world – including Poland, Russia, Canada, Italy and the UK 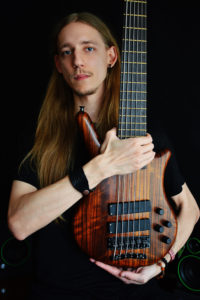 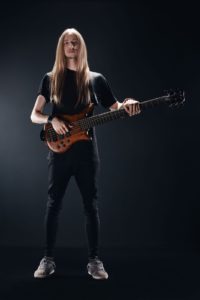 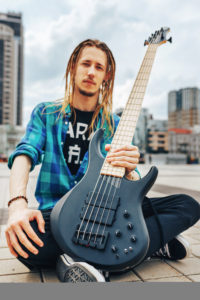