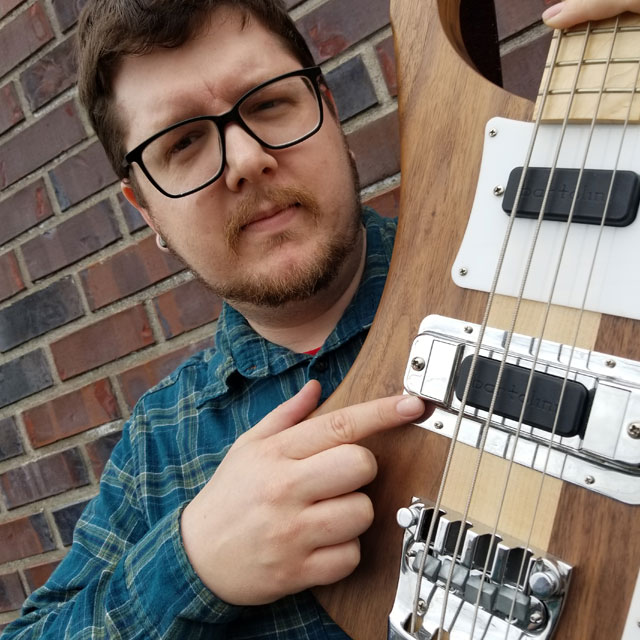 "Bartolini pickups in my 4003 are the foundation of my tone. I can’t imagine playing in Troll without my Barts"

Wayne has been playing bass in various bands since 2002. He’s been focused on playing and touring with Troll since the beginning of 2015. Wayne composes all of Troll’s original material with guitarist Lou Van Lanning. Though, at its core, Troll is a traditional doom band, Wayne draws influences from many different sub genres or rock. His primary bass influences are Tina Weymouth, Kim Deal, Dominic Aitchison and Joseph Rowland.  He’s a gearhead and a pedal addict. Through a regularly rotating selection of gear, a 4003 with Bartolinis are the only continuous thread.