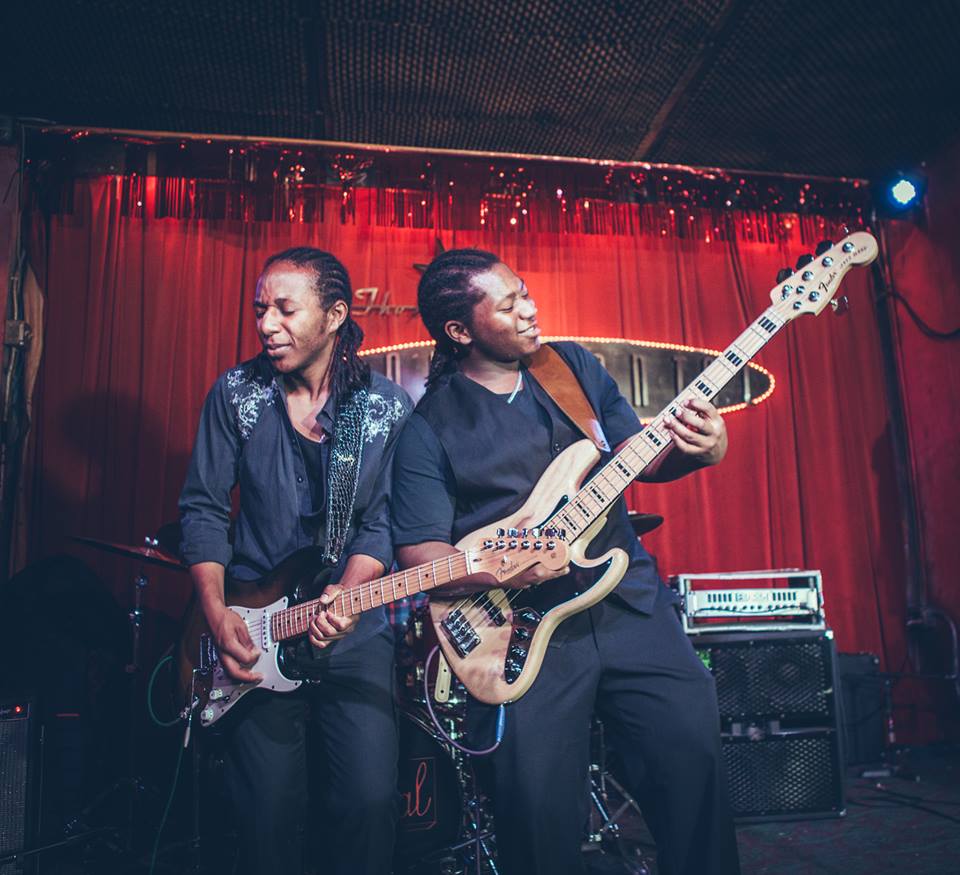 "Thankful for our Bartolini Pickups"

The Peterson Brothers combine youthful energy and modern influences with soul, funk, blues & jazz to a create a sound that is uniquely their own. Their live shows feature jam-band style improvisation.

Led by Glenn Jr., 21 and Alex, 19, the Peterson Brothers have toured throughout the United States, and had the opportunity to play with and open for the likes of Gary Clark Jr., Robert Randolph and the Family Band, Kenny Wayne Shepherd, Buddy Guy, the late B.B. King and other musical greats. They have also played festivals throughout the U.S., including the Chicago Blues Festival, Minnesota State Fair, Riverbend Festival, Austin City Limits Festival, Ogden Roots and Blues, King Biscuit Festival, Old Settler’s Music Fest, Kerrville Folk Festival Lancaster Blues & Roots, Allentown Blues, Brews & Barbecue, and many more.

With a standing room only weekly residency at Austin’s famed music hall, The Continental Club, the Peterson Brothers have been referred to as, “The future of Austin music” by Mark Murray of Sun Radio, and “Some of the most talented musicians I have seen come out of Austin” by Jamfeed.

“The only thing missing from the Peterson Brothers Band is the word “amazing” at the front of the name.”
– San Antonio Express-News 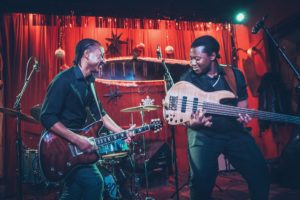 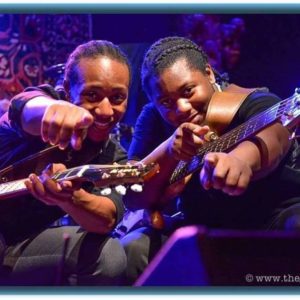