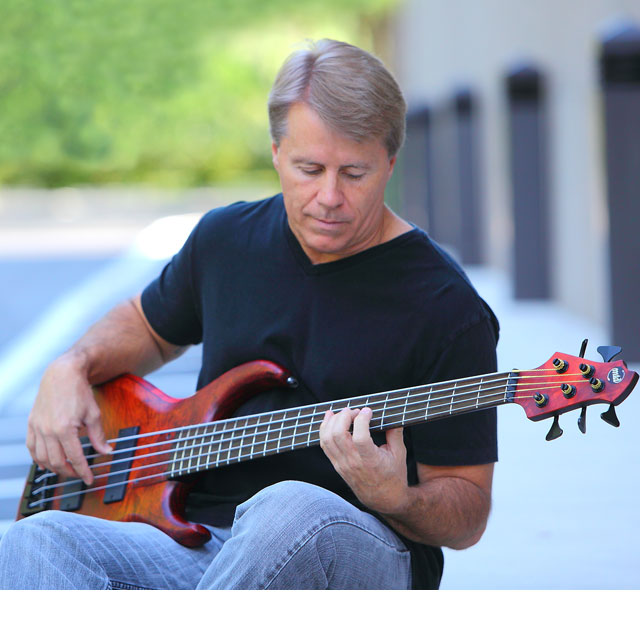 "After hearing so many pickups on so many basses, I have found the pickups that help me define “my sound”. Bartolini pickups make it possible to find your sound!"

Years of performing as a professional bassist in all styles and genres, has made Terence “T” Hill a “go to” bassist. R&B, Rock, Funk, Jazz, Country, and Latin, he can cover it all.

In addition to acquiring a BS in Music Education from the University of Portland and an MA in Music from Central Washington University, Terence has performed with many of the great artists of our time, on both electric and acoustic bass.