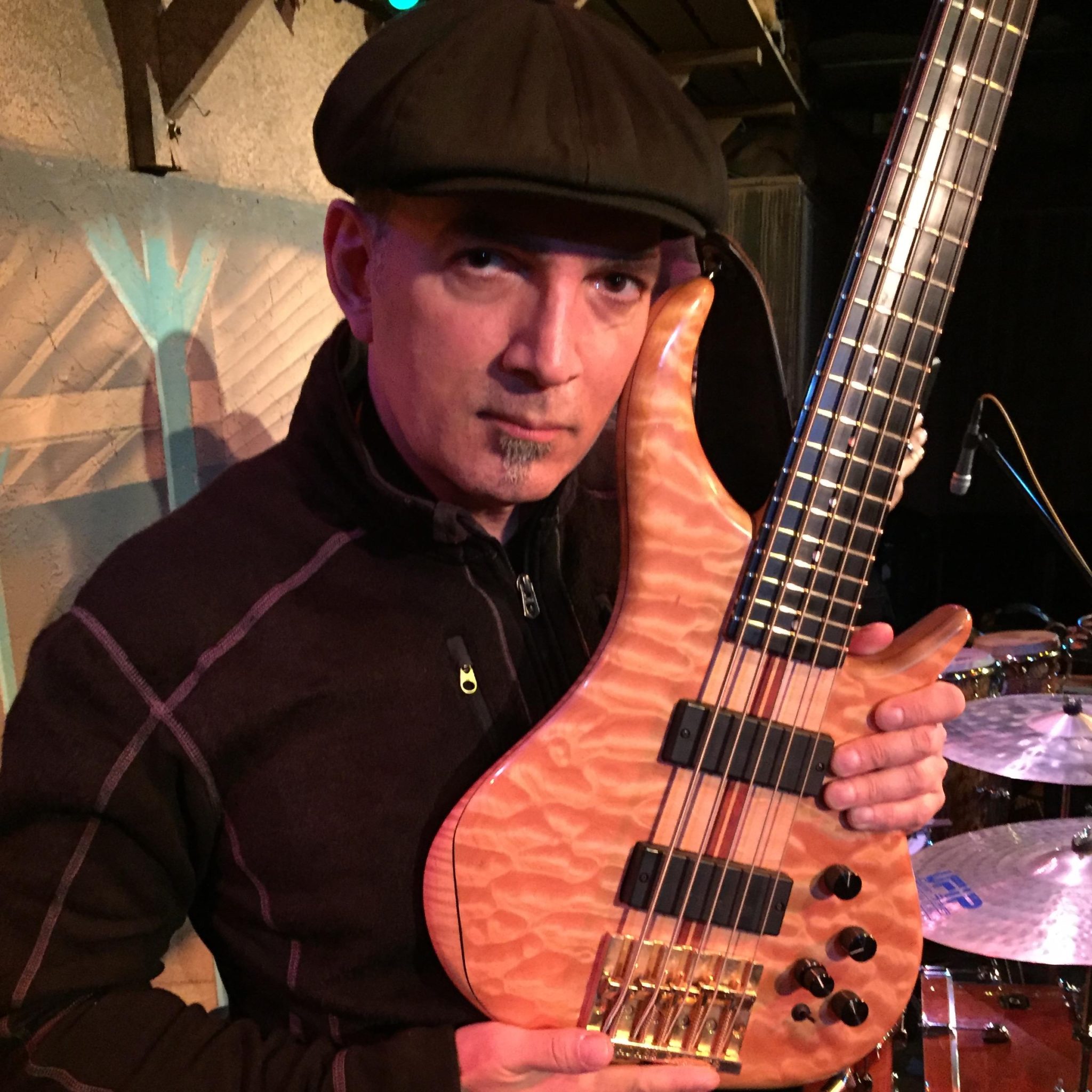 "I’ve been using Bartolini pickups exclusively, in all my basses since 1995. Exquisite sound, very well made and an integral part of my sound"