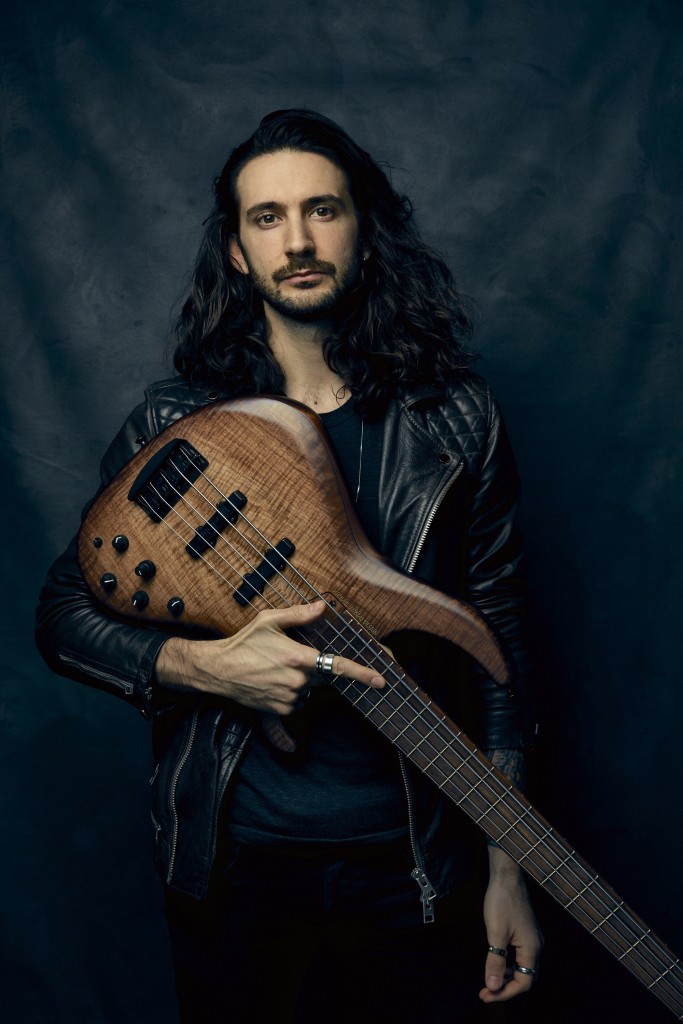 "Bartolini pickups provide the full dynamic range of my instruments. The true tone of my bass is heard, no filler"

Paul Dominic DeVincenzo is a bassist,   composer, and musical director from New York City. He has been performing  professionally since he was young and graduated Summa Cum Laude from NYU with a Degree in Music, focusing on Music Theory and Composition. He is presently an active touring, and recording artist. Paul has collaborated, performed, and   recorded with a myriad of artists in a wide variety of settings, including Elle King, New Politics, The Veronicas, and many more. He has appeared on The Late Show with David Letterman, The Tonight Show with Jimmy Fallon, Late Night with Seth Meyers, The Ellen DeGeneres Show, Jimmy Kimmel Live!, and The Late Late Show with James Corden. Paul is currently on tour as Music Director and Bassist for the two time Grammy nominated artist, Elle King.