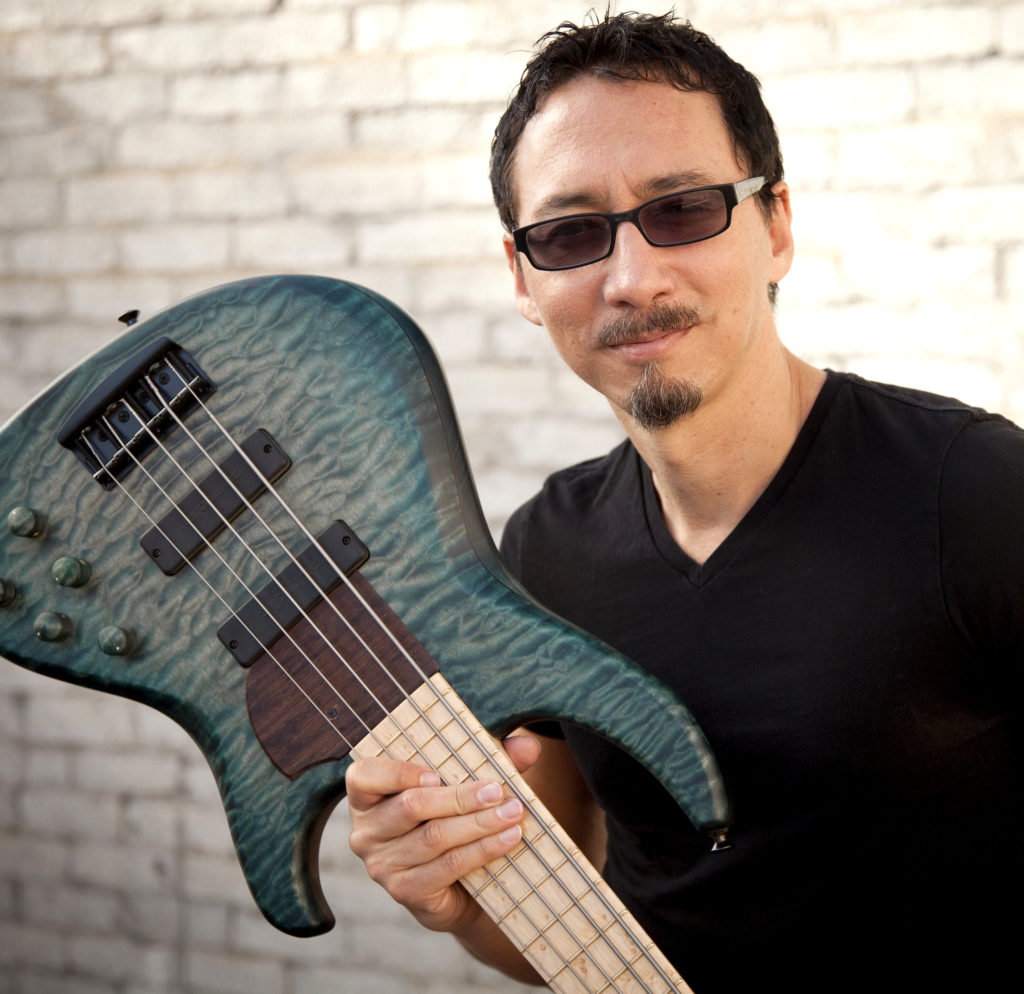 Bassist/Solo Artist/clinician Norm Stockton travels extensively throughout North America, Europe and Asia. He has been profiled in Bass Player magazine (12/95 & 2/10) and is recognized by many as one of the premier bassists today. From 2006-2012, he was the touring and recording bassist with chart-topping worship artist (and former Steve Perry guitarist) Lincoln Brewster. Norm has performed or recorded with a number of Grammy-winning artists.

As a solo artist, he has released two instrumental projects that have garnered widespread acclaim from around the globe. His latest solo project, Tea In The Typhoon, features stellar guest artists John Patitucci, Gregg Bissonette, Lincoln Brewster, Michael Manring, Etienne Mbappe and more, and further affirms Norm’s reputation as a world-class bassist and composer.

Norm has performed or recorded with such artists as:

Norm is also known internationally as a bass educator and clinician. His bass instructional DVD series, Grooving for Heaven (distributed by Alfred Publishing), has sold extensively in the United States and abroad. His new instructional site (ArtOfGroove.com) serves subscribers from around the world. He has conducted master classes or is adjunct faculty at Biola University, The Los Angeles Music Academy, Tech Music School London, MusicDojo.com and more. He also serves as the bass columnist for Christian Musician magazine.

His new book, “The Worship Bass Book: Bass, Espresso & The Art Of Groove”, is published and distributed globally by Hal Leonard Corporation. 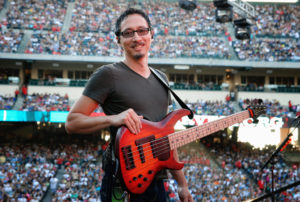 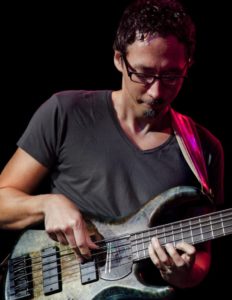