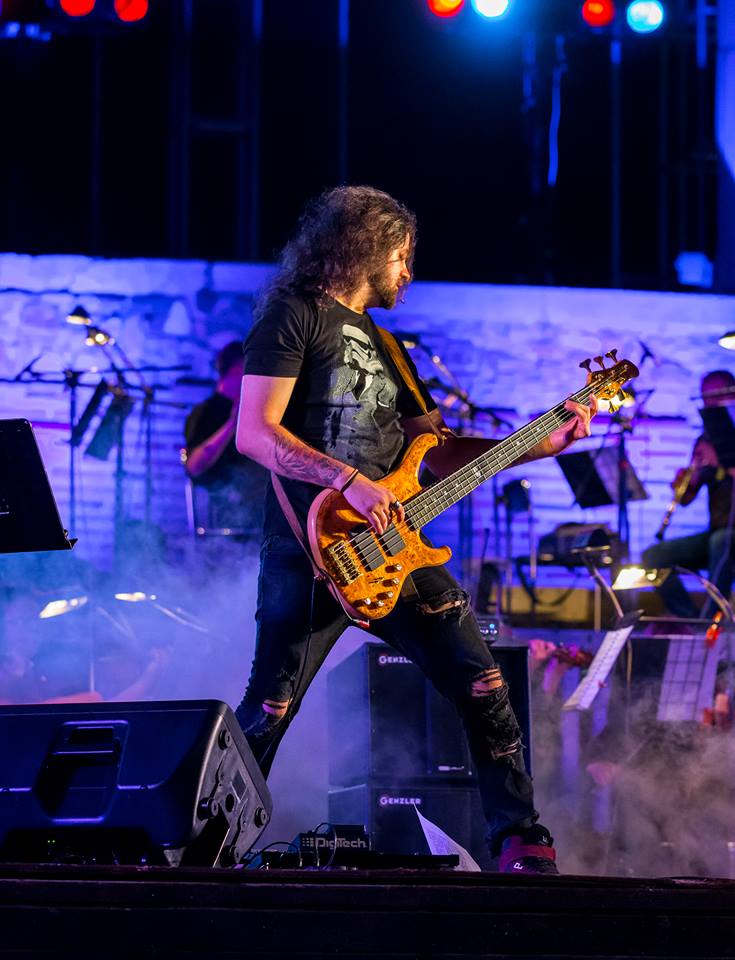 From Harmanli, Bulgaria,Nikolay has been fascinated by rock music since he was a child, as he was, in his own words “ brought up with it” by his dad, a keen rock music enthusiast, and a bass player. Nikolay’s passion made him proficient at playing the bass guitar as early as the age of 14.

He started a rock band in his home town school, and after he graduated, he moved to the capital of Bulgaria – Sofia, in order to further pursue his musical interests. Very shortly after this, he started playing with a few popular underground bands, and toured around the country for nearly four years.

At the end of 2011, he had the lucky strike to be recommended to Nikolo Kotzev, (Brazen Abbot, Robin Gibb band, Nostradamus The Rock Opera, etc…), with whom he started a very beneficial collaboration and friendship, which continues until present.

They formed the band Kikimora in 2011, which has been hugely successful and its performances have been widely covered by TV channels, radio stations and the social media. They have been performing with symphonic orchestras, as well as big stars such as Joe Lynn Turner (Deep Purple, Rainbow), Doogie White (Rainbow, Michael Schenker, etc…), Jӧrn Lande (Halloween, Y. Malmsteen, Avantasia, etc..), Thomas Vikstrӧm (Candlemass, Therion), Bjӧrn Lodin (Baltimoore) and others.

In 2016, Nikolay became an endorser for KD Basses – handmade custom built instruments, enjoying a great reputation all over the world. He happily joined the Bartolini, DR Strings and Genzler amplification family in 2018 and is certain that anyone who is connoisseur the quality of sound and has passion for music should experience the many qualities of the products. 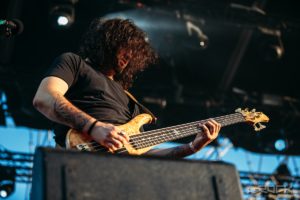 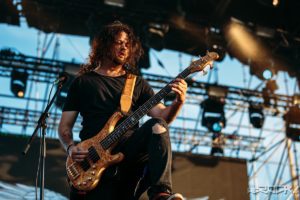