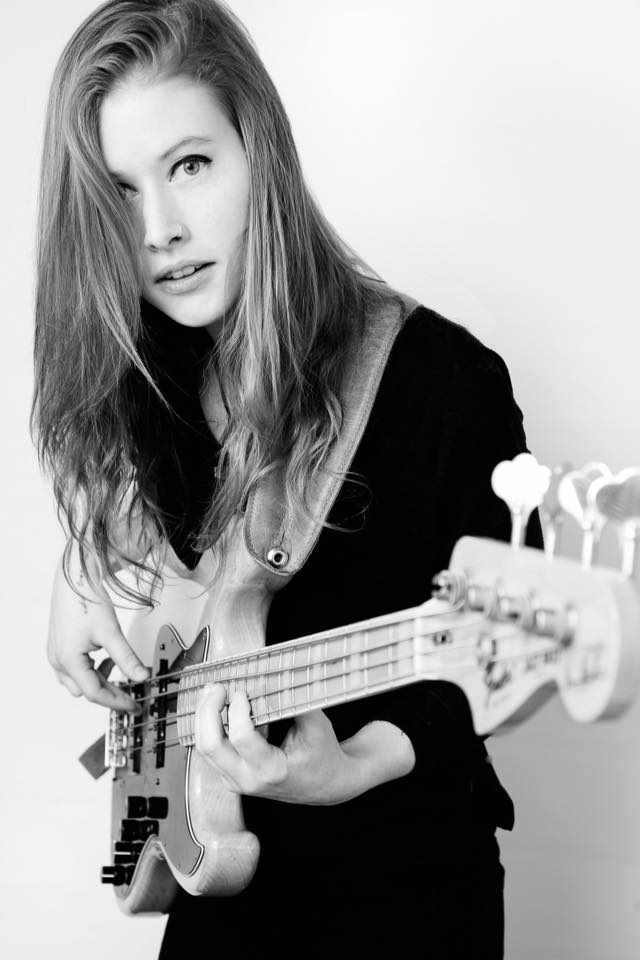 Nicole Row is an Upright, Electric, synth bassist and vocalist in the Los Angeles area. As a touring and session bassist Nicole is currently playing for Miley Cyrus. She has recently shared the stage with a variety of artists such as Troye Sivan, Dallas Austin, Billy Ray Cyrus, Noah Cyrus, Daya, Fat Joe, Chris Cab. Nicole can also be found performing on a plethora of stages, tours, and television performances such as The Ellen Show, Jimmy Kimmel, Jimmy Fallon, The Voice, Billboard Awards, Robin Hood, Wango Tango, IHeart, The Aria Awards, and Sisterhood of Hiphop. Nicole will continue to be seen performing with new and established artists locally, and internationally all the while keeping the audience fully engaged with her infectious stage presence and tone. Nicole is most currently seen on stage promoting the newest tunes of Miley Cyrus and touring with Panic at the Disco with plenty more on the horizon. 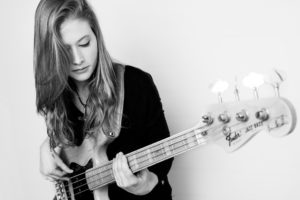