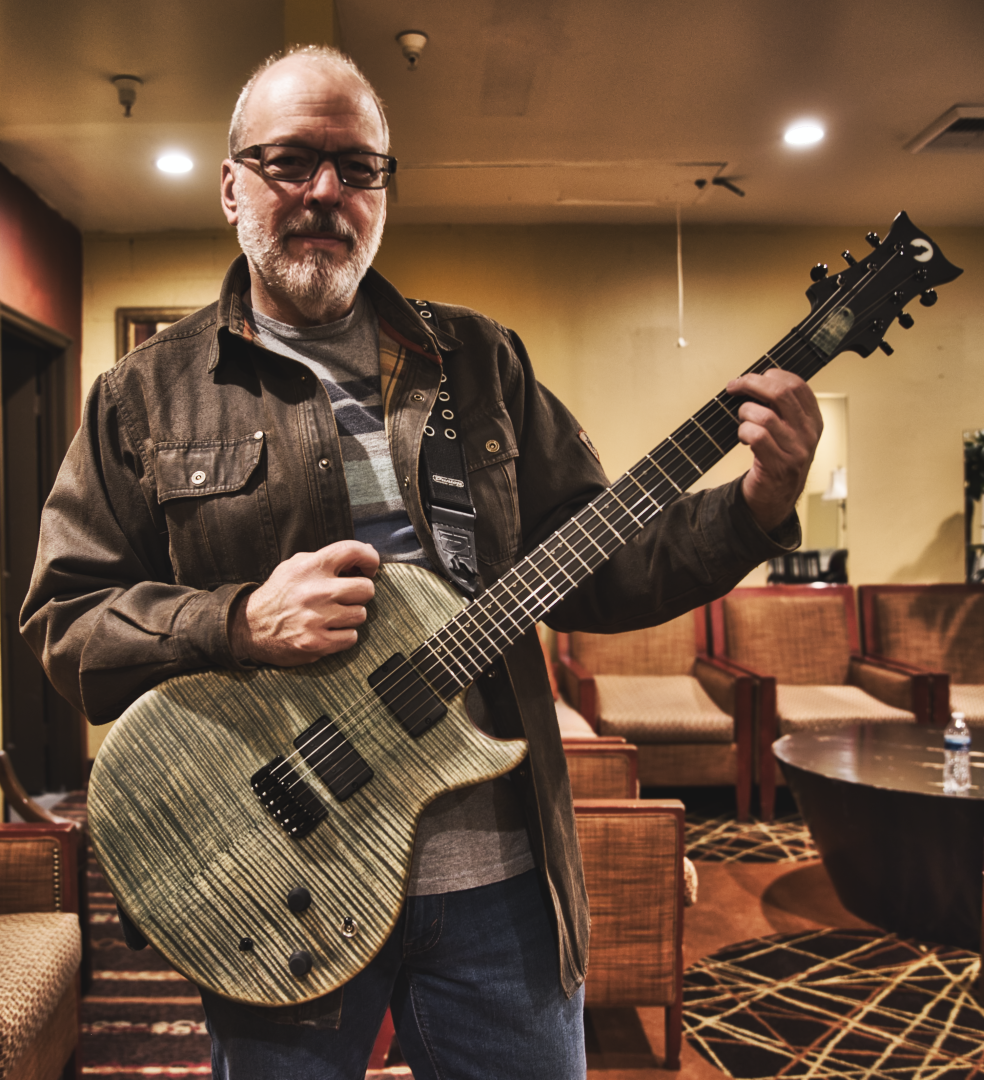 “Keneally is the leading progressive rock genius of the post-Zappa era.” – All Music Guide

Long acclaimed as one of the world’s most creative and intense guitar and keyboard players, Mike Keneally’s talents as a vocalist, songwriter, arranger, producer and multi-instrumentalist are nearly unequalled in rock music.

Keneally has released over 30 albums of his original music since 1992, and has built a body of work of remarkable inventiveness and originality.

Known for his innovative, unpredictable live shows, Keneally has played extensively in the United States and Europe, in contexts ranging from solo and duo concerts to performances with large-scale orchestras. His 52-minute orchestra-with-guitar suite The Universe Will Provide received its world premiere in 2003 by Keneally performing with Holland’s Metropole Orkest; the US premiere of Universe occurred at the Walt Disney Concert Hall in Los Angeles in 2011.

Keneally’s most recent album is You Must Be This Tall, featuring Mike playing all instruments on several pieces, as well as performances from Marco Minnemann, Bryan Beller and Andy Partridge.

Time Out New York says, in reference to the Mike Keneally Band, “this band, with such a peculiar genius leading it, is a thing to savor.” 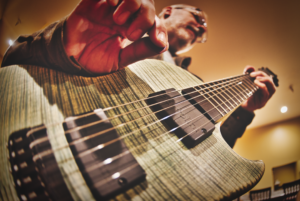