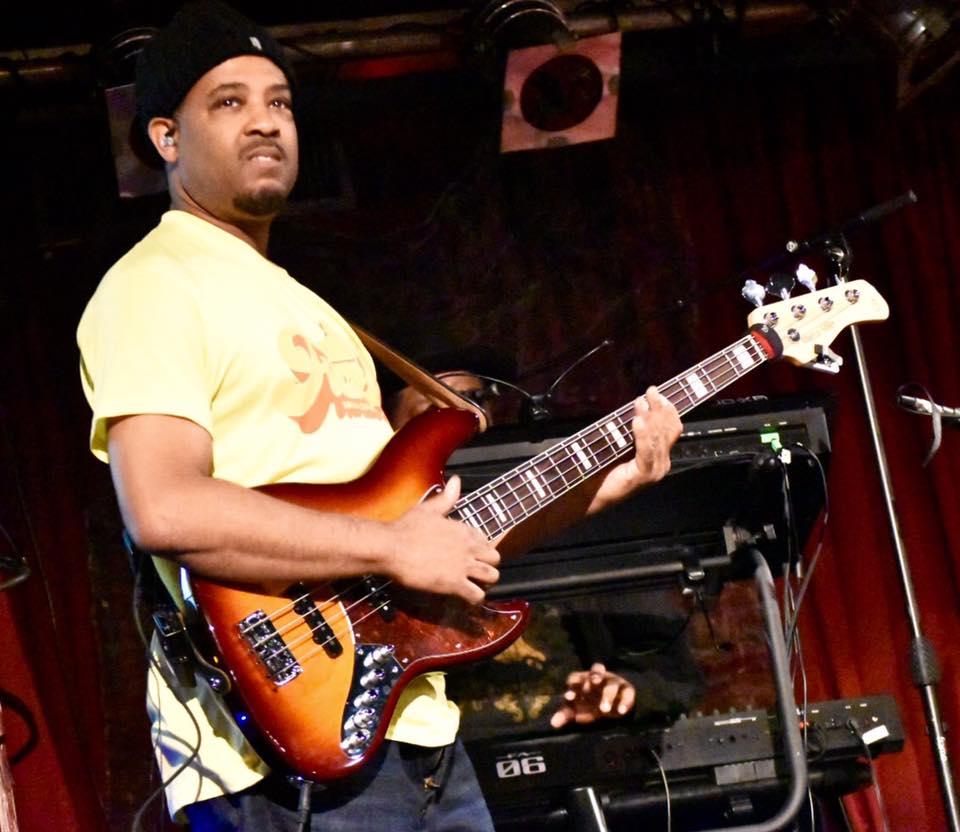 This much sought after Detroit Bass Player has toured extensively in the U.S., Europe, Asia, Mexico and Canada. He was born in Highland Park, Michigan, but was raised a military brat traveling all over the world. His 25 years experience include: Currently on tour with Brian Culbertson FUNK! tour ’16, Bassist/Musical Director for Sean Kingston, played bass The Spinners, KEM, Jeff Lorber, Kirk Whalum, Kim Burrell, Angela Bofill, Kindred The Family Soul, Marion Medows, Alicia Meyers, Ken Navarro, Alexander Zonjic, K’jon and many more. Also a host of local Detroit greats. Mike has also toured with many stage plays including: “If These Hips Could Talk”, “Perilous Times”, and many more. When Mike is not touring, he holds down the bottom for several local house gigs where all of Detroits’ great musicians sit in and jam. He is very well known for his tone and style. 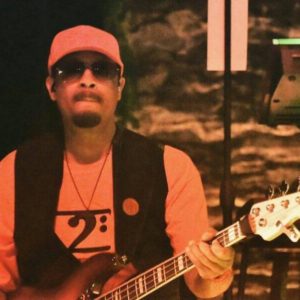