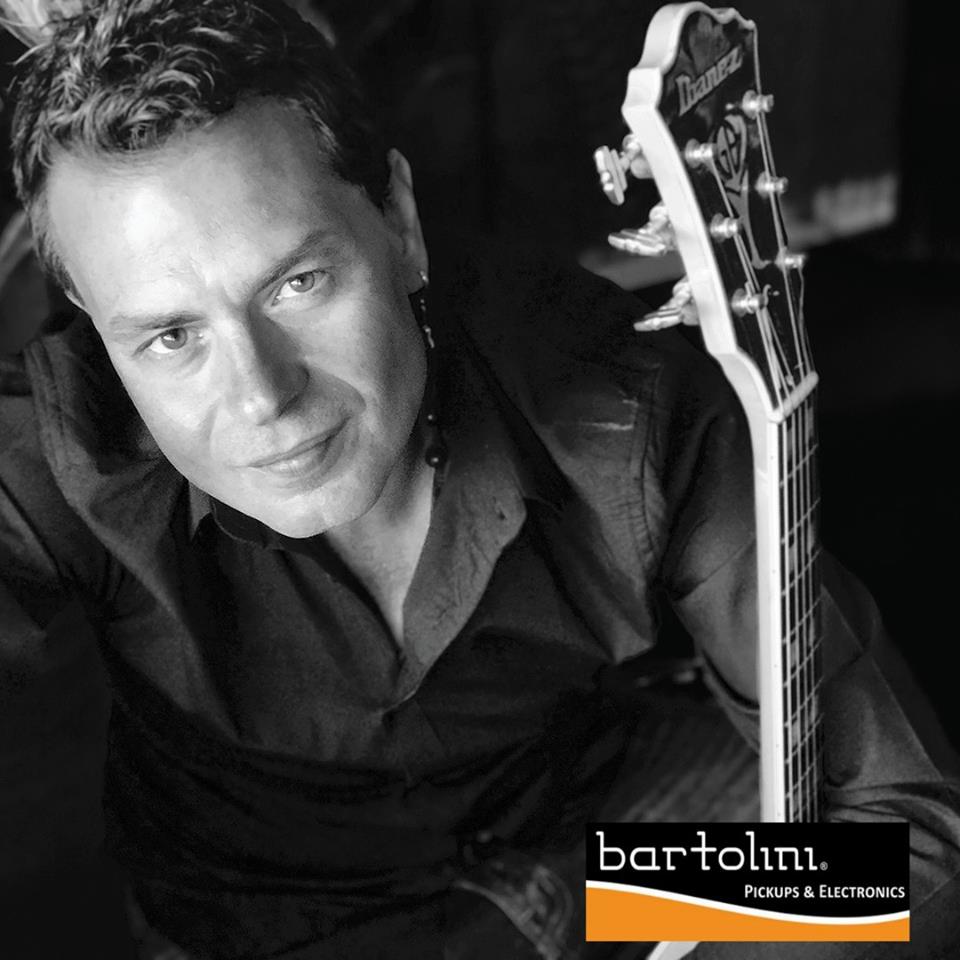 "We installed a Bartolini humbucker and I blown away with the tone and the difference with the other pickups."

“One of the most amazing guitars I’ve ever owned and played in my life is a 1962 Gibson Es125. After trying 5 different brands of Humbuckers on it, I was still not satisfied with the tone until my good friend and guitar tech Mike Krupowicz from Player’s Guitars said….”Hold on, I think I know what we need here”. So we installed a Bartolini humbucker and I blown away with the tone and the difference with the other pickups. Every since then I’ve been in love with Bartolini pickups. You can hear that guitar all over my albums “It’s About Love” and my latest one “Next To You”

Currently residing in Miami Beach, you can hear his harmonius blend of Soul, Jazz, R&B, Latin, and Funk on his second solo album “Next To You”.

His new CD is a compilation of original songs with a hint of soul featuring world-renowned artists Ronnie Foster, Gail Jhonson, Marqueal Jordan, Lin Rountree, and others. His guitar riffs are like no other and his smooth guitar speaks to you through his melodies.

Max has captured audiences worldwide including those of The Blue Note Hawaii, Buddy Guy’s in Chicago and Baker’s Keyboard Lounge in Detroit.

One might ask “Why the transition from Blues to Contemporary Jazz?”. Max claims that “Blues was what I once knew, but once I was exposed to different music, I felt jazz was where I could mix a variety of genres. I connect mostly with rhythm & blues, soul and jazz.”

Next to You has received a tremendous amount of radio play around the world with his single “Check it Out” topping multiple charts.

“Like his more renowned stylistic genre counterparts, Nick Colionne and

Grammy winner Norman Brown, Max V has high-energy improvisational chops to spare, yet grounds his vibe perfectly in the two elements (groove and melody) which guarantee that listeners won’t want to let go.

It’s always a challenge for an indie artist new to the smooth/urban jazz realm to break through and compete with the long established A-listers, but genre- fans who love that George Benson/Wes Montgomery style of guitarisma will be hooked instantly once they give Max V a shot.” 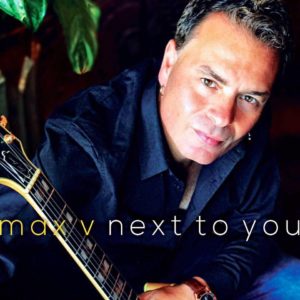 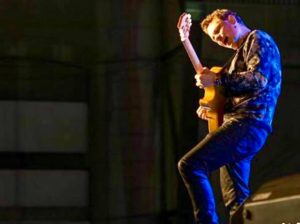