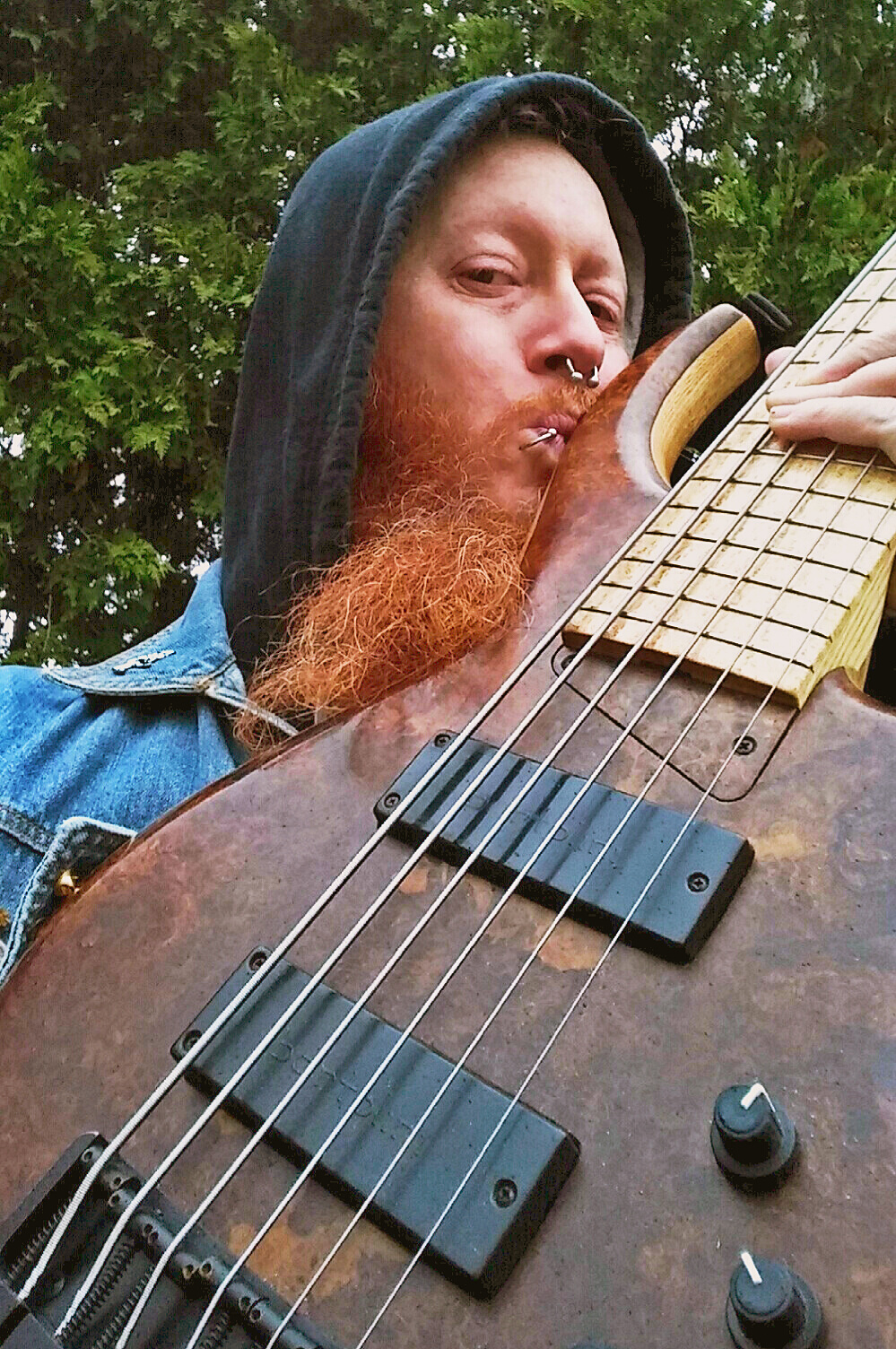 "With my Bartolini Pickups and Electronics I can go from Abrasive Tharsh-Metal to Boomy Bluegrass and Funk without ever having to change basses."

From as far back as he can remember the connection of music and emotion hooked him. The ability to connect on that level with folks you’ll never meet is truly mind altering Matthew says. At sixteen he began playing bass in a blur. Matthews friend had a week to teach him the instrument and twelve songs as a replacement to their bassist. He fell in love with the sound and the role instantly. The band went on to put together a perennial punk band in the Dayton Ohio scene and played anywhere they could and they learned a lot about writing and playing out. Matthew then moved on to sing and play bass for two bands on Sin Klub records and really dove head first into learning theory. Living in a college town surrounded by talented local musicians really made him want to step up my game, so he made it a point to listen to a lot of different music and really become involved in his local and regional scene.

Currently he plays in two bands. He’s been writing and singing back up with BathHouseBetty (Toledo, OH) for seven years now and started playing and touring as the bassist for Dragon Wagon (Ann Arbor, MI) last spring. He had the opportunity to play with a lot of big bands and play in front of HUGE crowds. Matthew says “I am living my dream and it has only begun for me. I plan on working hard to go as far as music will take me”. 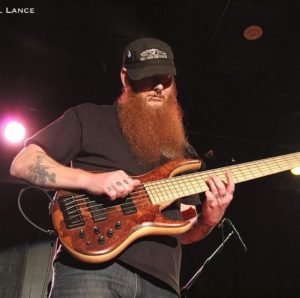 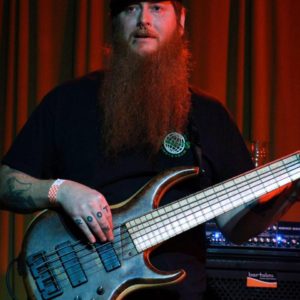 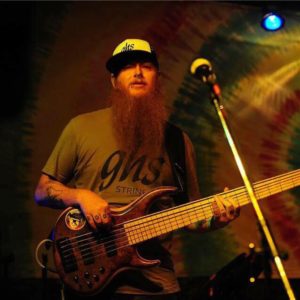