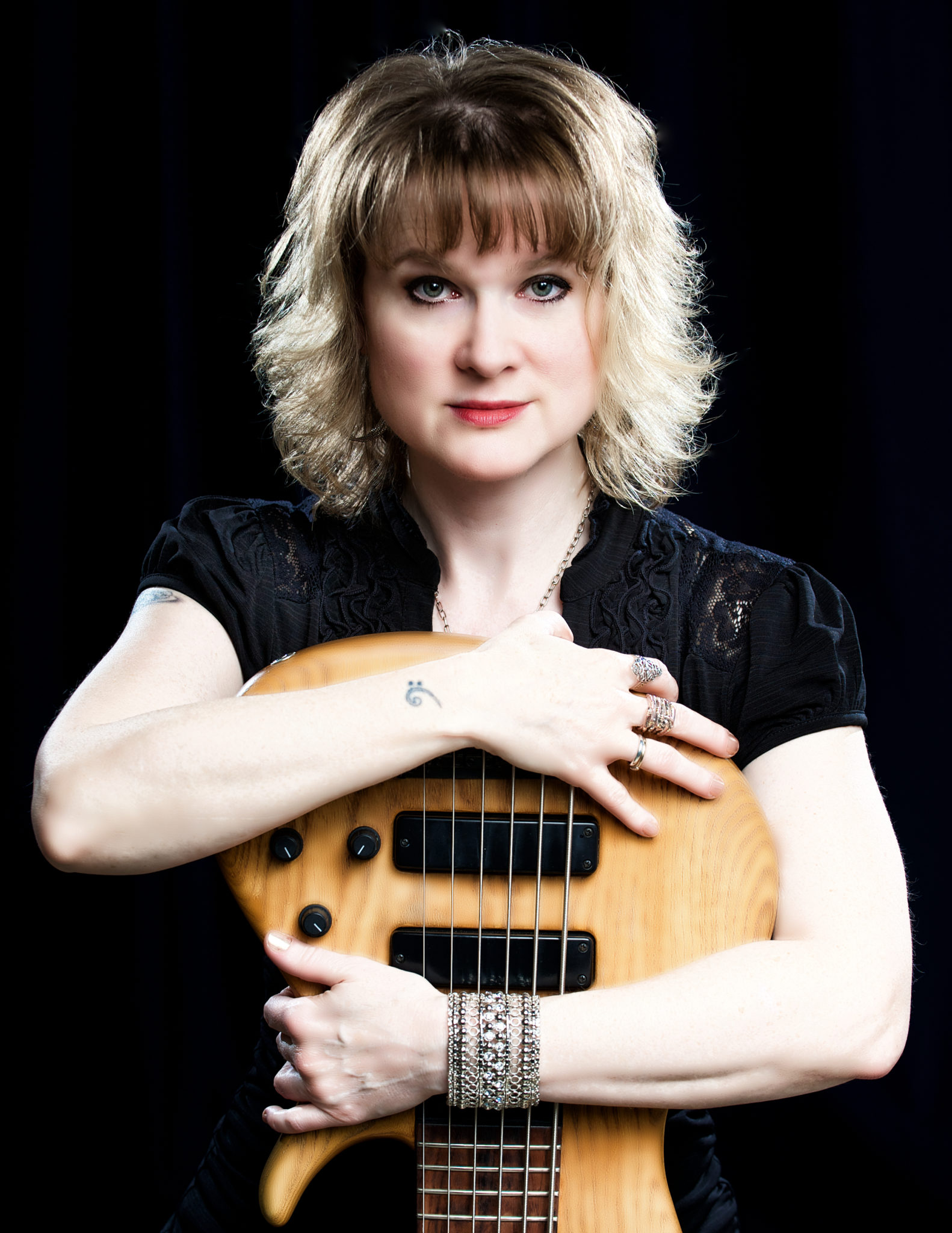 "I like Bartolini: I'm no gear-head at all, frankly. I just plug something in and if it sounds good, I like it."

Lisa Mann hails from blues-soaked Portland OR where she has been inducted into the Cascade Blues Association Hall of Fame. In both 2015 and 2016, she won the Blues Music Award for best bassist from the Blues Foundation in Memphis TN.  Originally from West Virginia, her voice effortlessly straddles the line between the honey-sweet warmth of the south and the force-of-nature sound she’s cultivated by mastering everything from rock and roll to Memphis soul. She writes the majority of her recorded material, and her songs paint pictures of a gritty (and sometimes humorous) personal experience in life, love and the not-always-pretty music business. Her clever blues balladry is complimented by her considerable prowess on bass guitar, with grooves that touch on the hallowed soil of James Jamerson and Bob Babbitt.

“I like Bartolini: I’m no gear-head at all, frankly. I just plug something in and if it sounds good, I like it. But I doubt it’s a coincidence that both of the basses I have primarily performed and recorded with have Bartolini pickups. My Tobias and Warwick six-strings are very different sounding instruments, but the bottom line is, they just sound damn GOOD! Frankly I guess I’ve taken my Bartolini pickups for granted because I’ve never had a problem. Kind of like a great drummer- you hardly notice them if they’re really doing their job.” 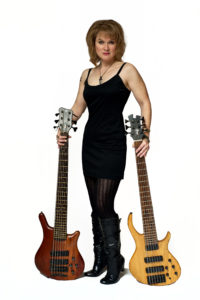 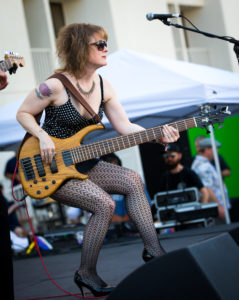 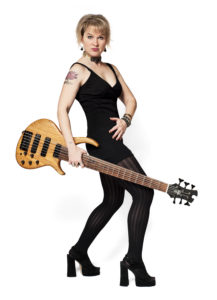