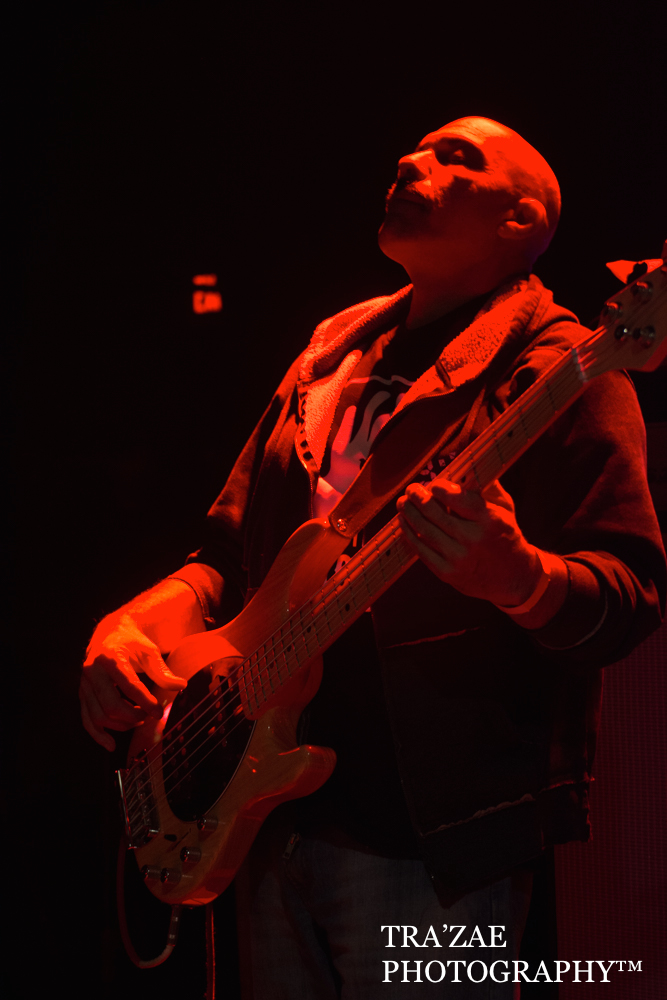 "I have to say that this pickup setup is killer my friend. This Bass is so damn powerful I can't believe it is possible."

LIGE CURRY Bass Player, Singer, Songwriter, and Producer Born on February 7th in Flint, Michigan, Lige Grant Curry is the eldest of 6 siblings. Lige developed a passion for music at a early age, influenced by his mother, who played music all the time at home fueling his desire to be a part of the music world. He started out singing and playing guitar for his many aunts, uncles and grandparents. He soon picked up the bass guitar. In Flint Michigan, there were very cold winters. Therefore, the only thing to do was to deal with the cold and stay inside, play, and pretend.“The church was one of the only outlets to perform or show off your talent. OTHER THAN THAT, it was the times when my folks would have company over, and I would perform for all of them. Until it was time to go to bed. It was great! Blues, Pop and Gospel music filled my early years.” At the age of 10, the family moved to Cleveland, Ohio where life began anew. Lige went to schools in Cleveland, and played in bands around the area. After graduating from John Marshall High School in 1975, Lige continued to study, perform, and develop his craft. He and his cousin decided to bring two bands together and added a drummer to complete the trio. Playing any and every event that they encountered locally, the band won many accolades as a local sensation. Soon they became The Electric Sparks Band which led to a chance encounter with one of their musical heros. George Clinton and Parliament / Funkadelic attended an after party given by the band. Lige and Co. performed the Parliament / Funkadelic classic “Maggot Brain,” which impressed Mr. Clinton. Charged by this experience and forging his own musical way, Lige enrolled as a music major at Central State University. Then at the age of 22, Lige was looking for work. He hooked up with his cousin Michael Hampton, who had already begun working with the P-FUNK.“I wanted to see what cuz was up to. P-FUNK was touring as always. So Mike asked GEORGE CLINTON could I hang for a while and he said sure. I met all the O.G.’S and got to jam around with the band. They started to remember who I was pretty fast. It was a great sense of family in those days. I got a job working on the staff and crew. It was great!” In 1978 he was asked to join Parliament / Funkadelic as a back-up singer. Having to wait his turn, Lige studied under former Parliament / Funkadelic bassist Bootsy Collins and Billy (Bass) Nelson as well as Rodney (Skeet) Curtis and Cordell (Boogie) Mosson. Opportunity knocked that same year when Skeets Curtis left to take a job with the famous Maceo Parker and Boogie Mosson moved over to guitar the door was open for the Lige Curry Adventure to begin!“I was asked to play BASS GUITAR! I almost shit in my underwear that day. But I was cool. I knew it was my chance to dance. So I took it. And I will always be thankful for the JOB!” Lige has been in the music business for 35 years now as he looks towards the future. He has produced a wealth of his own projects including one of his proudest: another bass player, Starr Cullars & her band! Starr’s Funkrock bass style is the perfect match for Lige’s style. Other projects he has worked on include Michael Hampton’s first CD and albums by DRUGS, RX!, 420FM with Clip Payne, NU PHOUND NATION, Frank Kash, Blackbyrd, Steve Boyd’s Sex Drugs & R&B, Bernie Worrell and more. 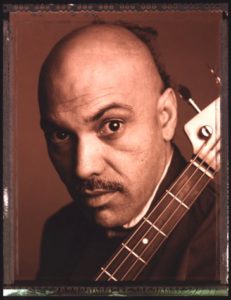 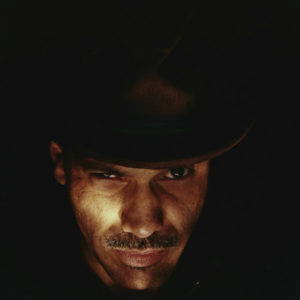 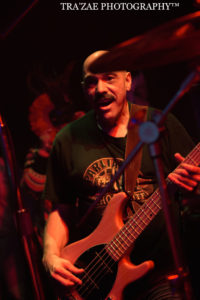 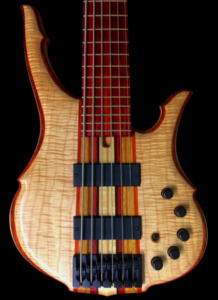 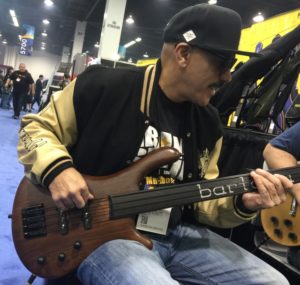 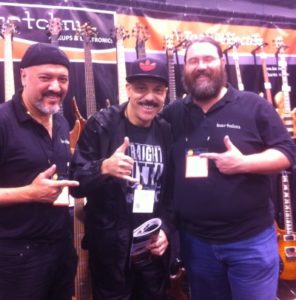