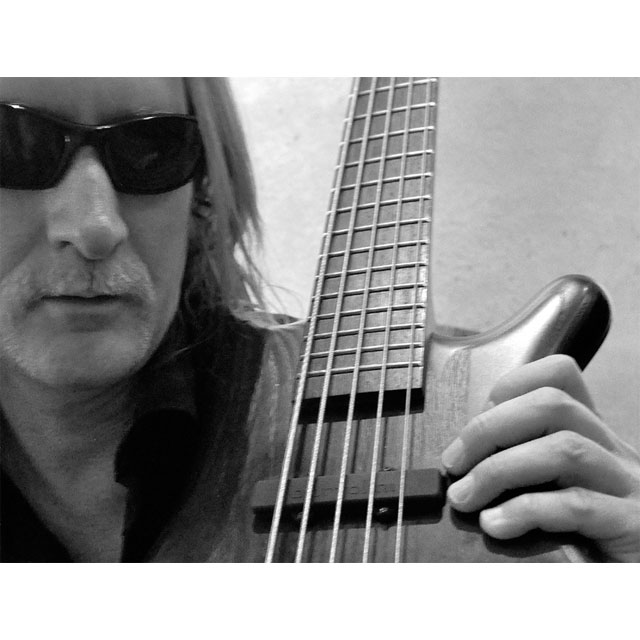 "My Bartolini Jazz 59CJD-LN1 pickup in the neck position provides a perfect blend of midrange growl and bottom end, along with the clearly audible high, crisp tones. It helps me create the Machine like Rhythm alongside my counterparts Bass Drum. Since I’ve started using the Bartolini Pickup it has opened doors again in creativity. Love it!!!"

I have had a special upbeat career thus far, and had toured semi nationally from LA to Austin for 25 years. Excited to have Played on stage with some of the best Artists in Blues Rock, Swing, Jazz, Funk, Rock, and other styles of music from this area of the country. Some of them include; Todd Tijerina Band, The Sultans, Devils Radio, Ryan McGarvey.

What a Trip!! Here are some Festivals I am grateful to have participated with:

Recorded Rudy Boys CD The Way it is Now, released on DSN Music last year. Some of the songs Produced by Pete Anderson in Burbank California. Pete Produced and Played guitar with Dwight Yoakam. 3 songs Engineered by the Legendary Tony Rambo. Also currently working on a new CD with  The Rudy Boy Experiment to be released on DSN Music