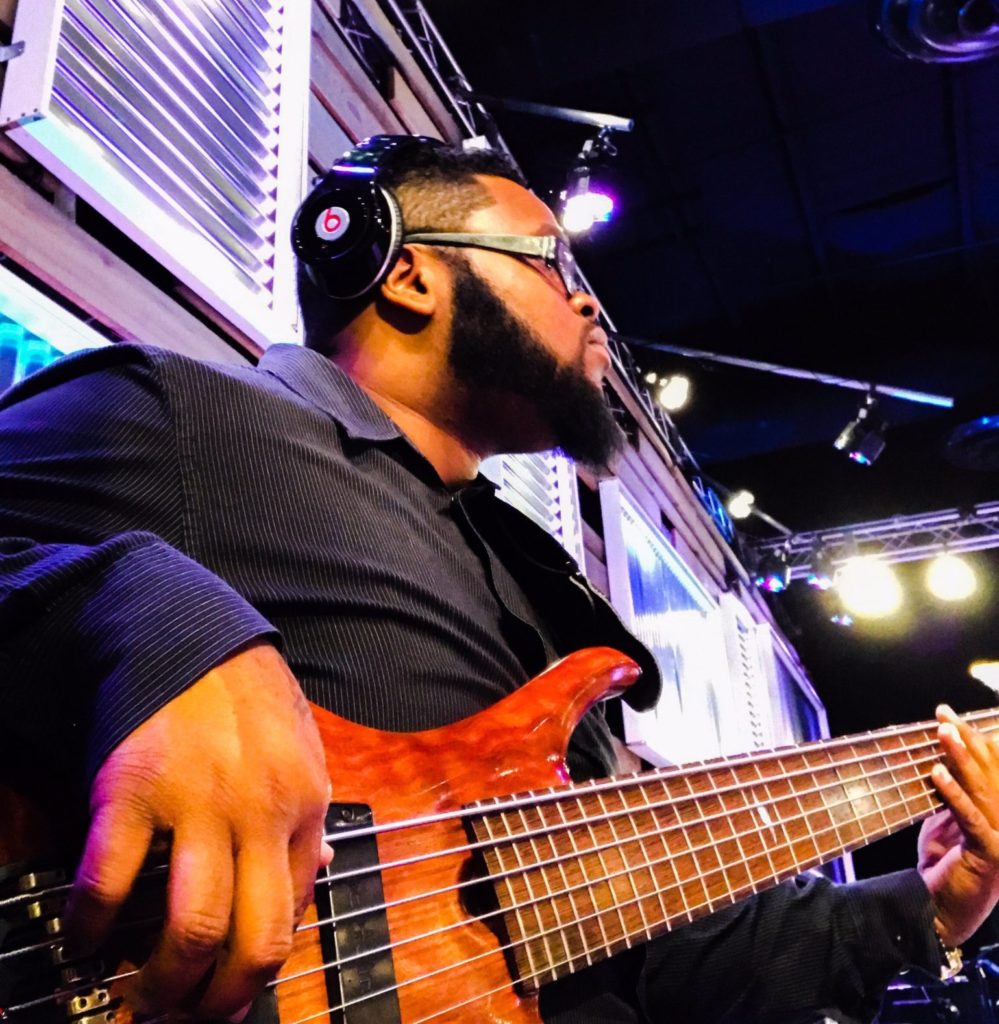 "Bartolini Pickups Bring Life To My Instrument. A VERY Well Balanced Sound And A Superb, Quiet Response In the Studio. No Other Way To Go But To Bart It Up... Become The Music!"

KENNETH ALEXANDER DIGGS II, affectionately known as “Kaybass” in the music industry has had his share of professional experiences for his young life thus far. He has always been attracted to music at a very young age. His mother directed and sung with various artist as Shirley Ceaser and The Caravans while his father played the piano and bass guitar at various jazz clubs on and abroad. ” Kenneth as a young child always used to go into the kitchen and pull out my pots, two wooden spoons and bang away…” quoted his mother. At the tender age of three, Kenneth would go to rehearsals with his mother and bang on his legs and mimic everything any musician at the time would do. At the age of 7, he was baptized at Sweet home Missionary Baptist Church in Miami, FL and was offered the chance to play for the youth choir for the church. He played there till the age of 12 when his mother up-rooted and moved to Temple Hills, MD. There he continued his musical gift at Thurgood Marshall Middle School where he became 1st chair of the Honors All-County Band consisting of all Southern Maryland High Schools. But it was not until, at the age of 14, that he found his love for the bass guitar! ” It was like a child who’s been searching for his father his whole life finally finding him..” Quoted Kenneth in a bass guitar magazine published in St. Louis in the late part of ’05. Ever since picking up the bass, God has taken his talent and gift to a whole new level!! His first major engagement at the age of 16 was with gospel artist Dorinda Clark-Cole at Praise in the park at Six Flags in MD. Right after that engagement, Dorinda took him back to Detroit to meet her sisters and thus after that he began playing and touring with the Clark Sisters and then young Kierra “Kiki” Sheard. Throughout the tour, one of the cities that the tour stopped in was Louisville, KY where after the show, he was giving the opportunity by, minister of music Joclynn Clayborn, to move there to become the musical director for Canaan Christian Church. Kenneth gladly accepted and moved to KY. There at the age of 19, he served as the musical director for the music department of Canaan. While there, he hooked up with Jason Clayborn and Thee Ensemble and was giving the opportunity to become the bass player for the group. ” Jason is my partner in ministry but also my brother!!!” Jeffrey Dunn instilled in me the fear of God, the theory of music, and how to lead a music department. “He was the father  I’ve never had and its because of him that my walk with God would  never be the same!!” Quoted Kenneth. He continued to travel and perform at such venues as AIM Convention, Thomas A. Dorsey Convention, Perry Stone Conference, Winterfest over Texas, Bobby Jones,etc.
Artists whom Kenneth has traveled, played, toured or even did sessions with include:The Dunn Sisters, The Clark Sisters, Kierra ” Kiki” Sheard, The 7 Show( Kansas City), Kevin Terry, Rodney Posey, Gary Mayes, Stephen Hurd, Fred Hammond, Trent Cory, The Thirsting, GMWA, Johnathan Nelson, ETC.Gospel Chops Vol.3, Etc. 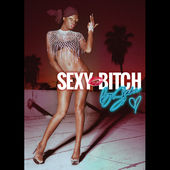 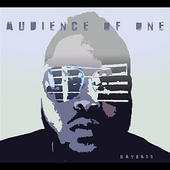 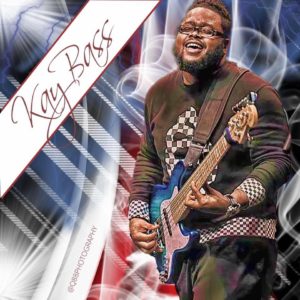 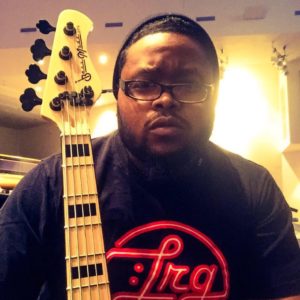 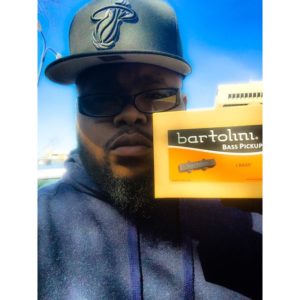