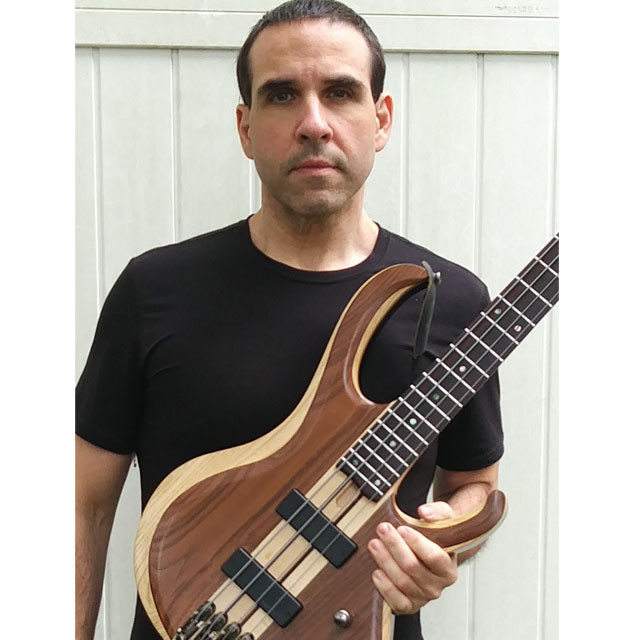 "My Barts never fail to deliver..They’re warm, punchy,dynamic and capture all the nuances inherent in a great tone"

Jorge Caicedo started playing bass in 2000 inspired by such luminaries as Steve Harris and Geddy Lee..A bit later, Jaco Pastorius became a huge influence as well as other guys spanning the gamut from fusion to metal. Stared making a name for himself playing with a couple of local metal bands before joining local metal legends EXHORDER to do some touring. In addition to being a teacher and a composer,he has studied with Jeff Berlin and plays guitar as well as keyboard.        He has  also played shows with Canadian legends VOIVOD, Texas legends RIGOR MORTIS and has opened for VITAL REMAINS and MALEVOLENT CREATION. When not teaching, he plays in a cover band called THE CULPRITS who play the local circuit