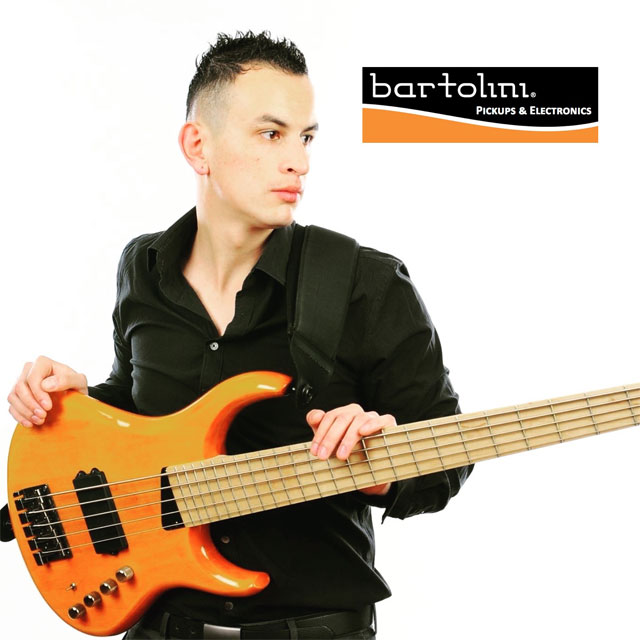 "The sound you will be proud of"

Jhonnathan specializes in many different styles of music, such as Latin music, Hardcore, Grindcore, Rock, Pop, R&B, Jazz, and Funk.  Because of his professional training, he is able to quickly adapt his playing style to fit the needs of the performance or recording act. His first professional gig was with the Grindcore band Elbow Drop.  They released in 2006 “Live and Rare Raw Recording”, the demo “Midget Wrestling”, and a split album Elbow Drop/Sadistic Mutilation and their critically acclaimed Debut album “I love tupa tupa GxCx” in 2007. Jhonnathan has collaborated as a session bass player for different artists on both live and studio recordings.   Some of the acts include 5punto1, Jose Manuel Ospina, D.C, Mony Vasquez,and Leena.