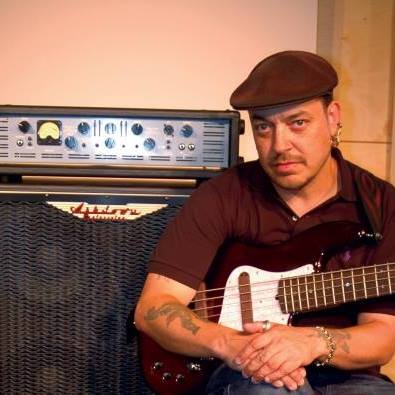 "To me, the Bartolini pickups, they have a thickness that really works, especially with their preamp. It really has a sound!"

Jauqo started playing Bass at the age of sixteen. He was Influenced by the sounds of what was thumping from his father’s jazz albums and the happiness of his mother listening to the soulful beauty of Motown. His interest in Bass grew into — for lack of a better word — an obsession. If it was anything Bass-related, he wanted to learn more about it. And he says he’s still learning! Jauqo’s musical influences cover a very wide range, partly because of his respect for other cultures. He’s also inspired by all Bass players he hears, he has a great understanding for the basic role of the Bass: Not forget to keep that pocket!. And Smile. And if they got it going on, then yes! Let’s groove. Jauqo has been fortunate to play in many rewarding musical settings in various genres. Funk, Rock, Jazz, Blues, R&B, Reggae, Middle Eastern, etc. Spiritually his most rewarding opportunity arose when he got the chance to meet, stay in the home of, and briefly study with one of my biggest musical inspirations: Ornette Coleman. He got to grasp very powerful elements of his great mind and the musical concept that he calls harmolodics. To this day he still refers back to the nights he spent writing it out and explaining it to me. (THANK YOU, ORNETTE, INFINITELY.) He has always included his hormolodic concept into his own personal band projects: Mystical Entity, The Jauqo III-X Unit, and more recently, The Jauqo III-X Reality, which is constanly in preparation for their journey throughout the beauty of existence. Peacefully in step, side by side with life, Jauqo III-X 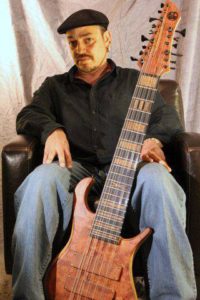 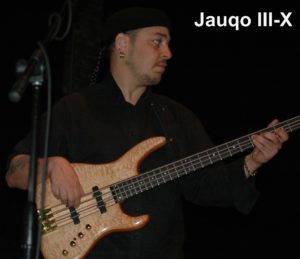 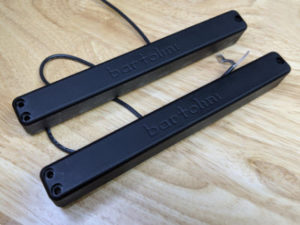