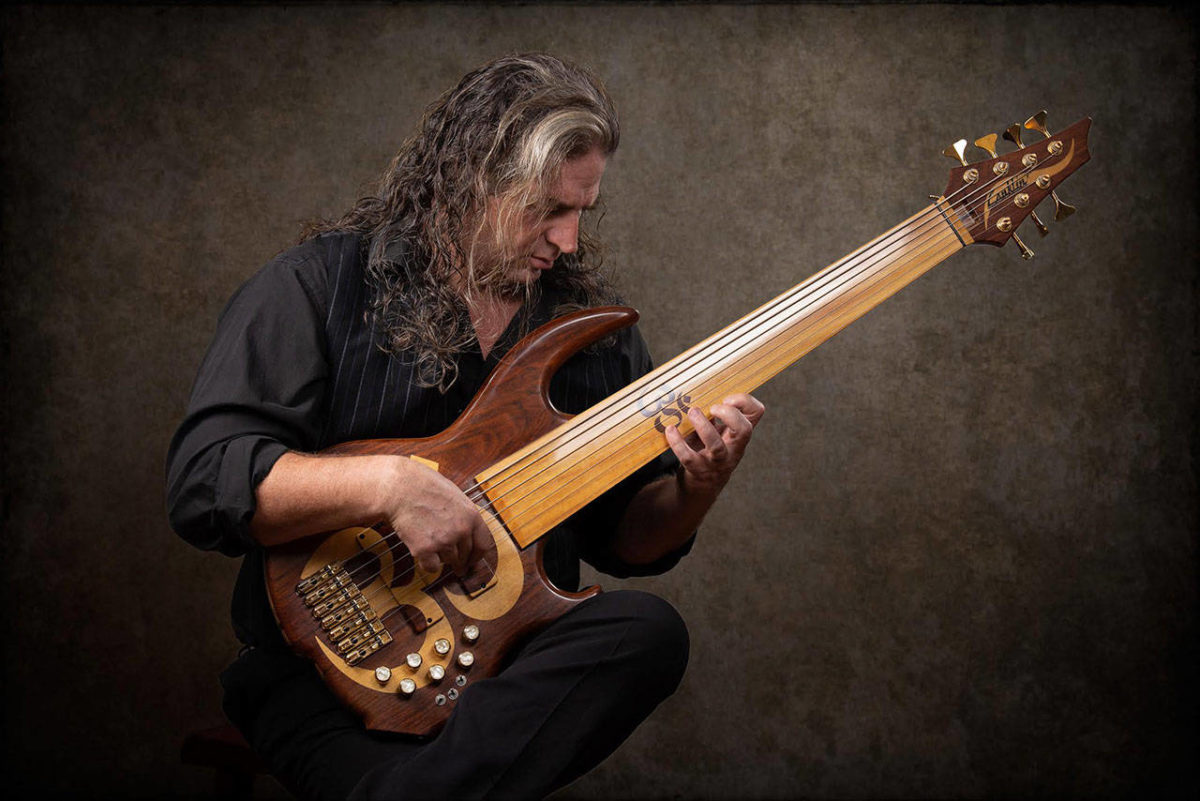 "Bartolini pickups have helped define my sound for nearly 30 years...they are the cleanest best sounding pickups I have ever heard!"

Jason Everett (aka Mister E) is a multi-instrumentalist, composer, arranger and producer who plays a variety of stringed and percussive instruments including his custom Conklin seven-string fretless bass guitar, electric upright bass, and an electric sitar of his own design. Jason attended Northern Arizona University on a full scholarship for music and started playing professional gigs at sixteen.He released a solo album of Indian influenced world music under the name Tal Maya on his own label in 2010 and has produced and released several CDs with different world fusion ensembles. In addition to his solo and session work in the Seattle area, Jason plays with Bay-area world fusion groups, Ancient Future and Facing East Music. He has had numerous solo and ensemble videos featured on/in several music magazines including No Treble, Bass The World, Bass Musician Magazine, Bass on the Broadband, and Bass Frontiers. 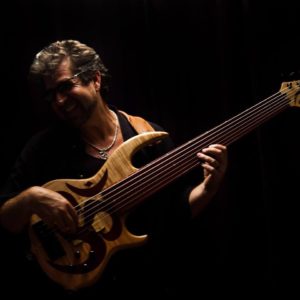 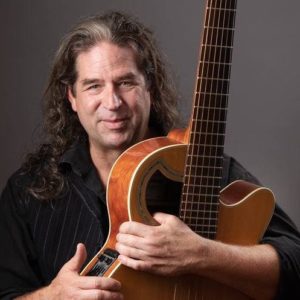