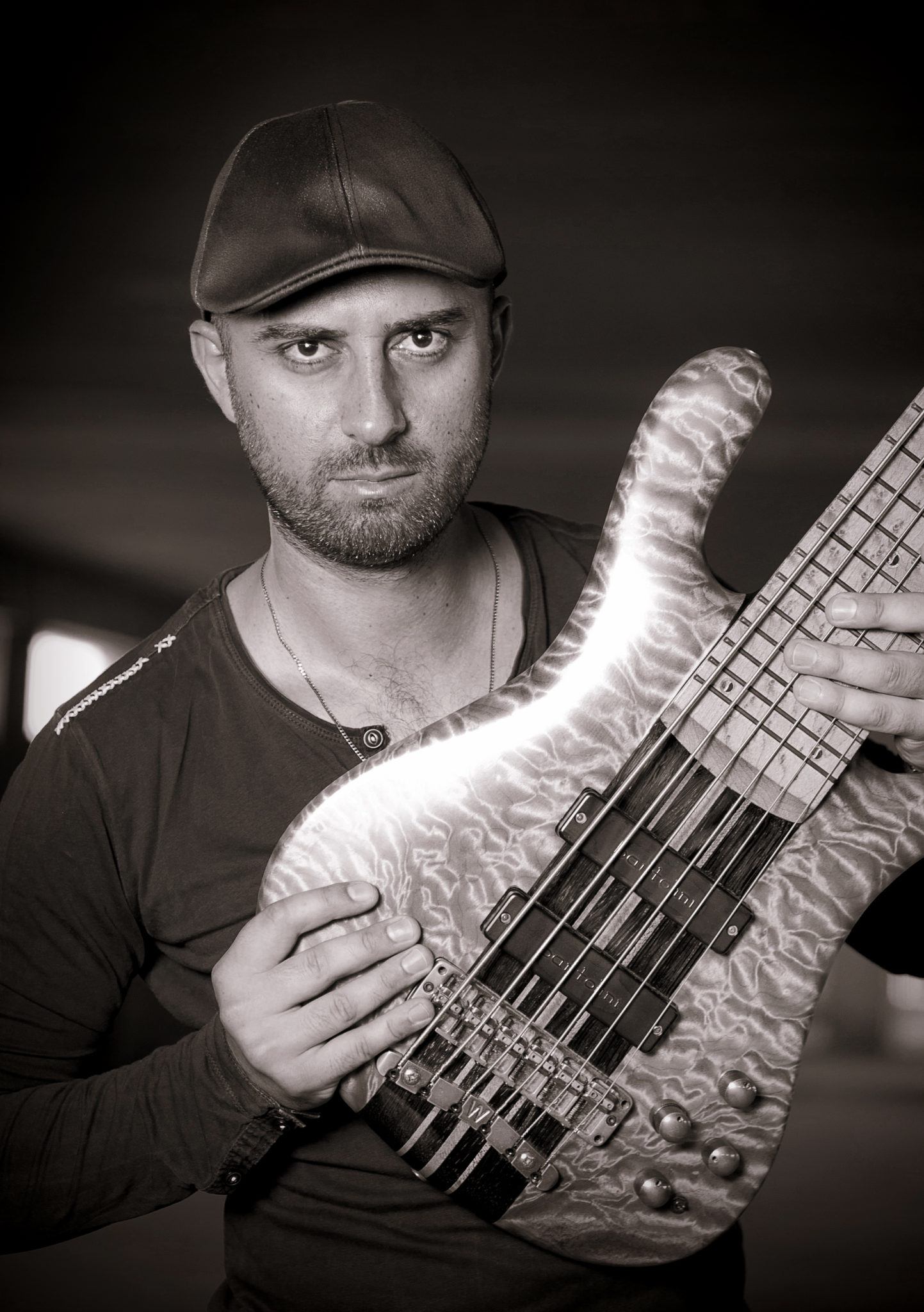 "For me, sound is the foundation of both composing process and performing. I am glad that Bartolini pickups have been a part of MY sound ever since I began"

Born in Russia and raised in Israel, in a family of musicians, Jan began learning classical guitar at the high school of arts at the age of 13. A year after, he added the bass guitar as his main instrument. In that period, the first live performances took place along with first job offers in various rock, folk and jazz bands. Soon after graduating the music school and passing the most rigorous auditions he became the only bass player in Israel to enter the IDF army orchestra between 1999-2002. The rest is history- working with many top level artists in Israel and Russia, touring, leading bands, working as a session musician, musical arranger, composer, being a bass instructor and giving masterclasses for many years, eventually led to a solo career. These days Jan is working on his debut album, which will cover Jazz, Ethno-Jazz, Fusion, Funk and Rock styles. 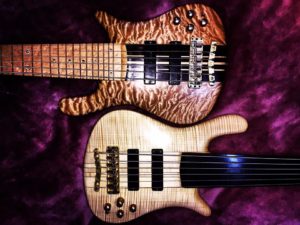 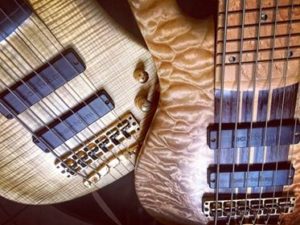 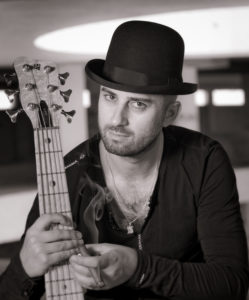 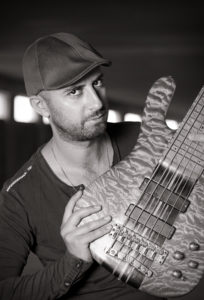