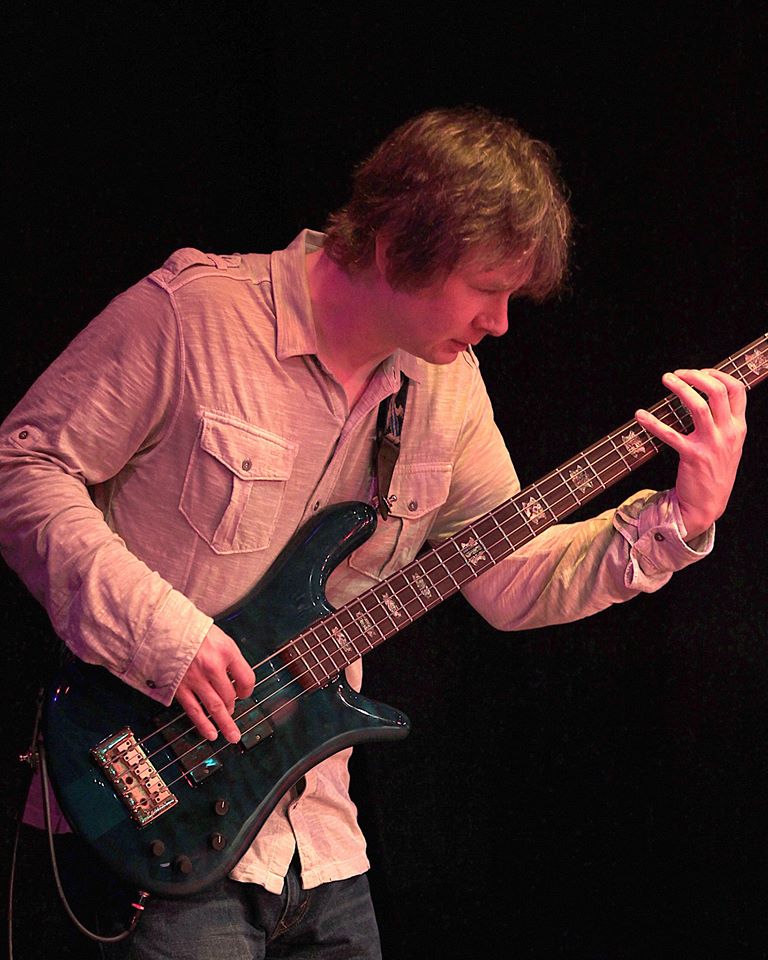 "My previous pickups lacked clarity, definition, and tone flexibility. I couldn't express myself musically the way I needed to be heard. After careful investigation in the night clubs of New York City, I found out that the best sounding bassist were using Bartolini pickups. I was using the wrong engine for my bass all along! Now I can never go back after experiencing this superior invention"

James recently released his debut album “Avalon” which is earning him impressive nods as a leader. He is also a monthly columnist with Guitar 9 and Bass Musician Magazine. 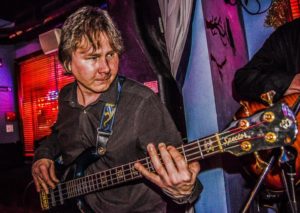