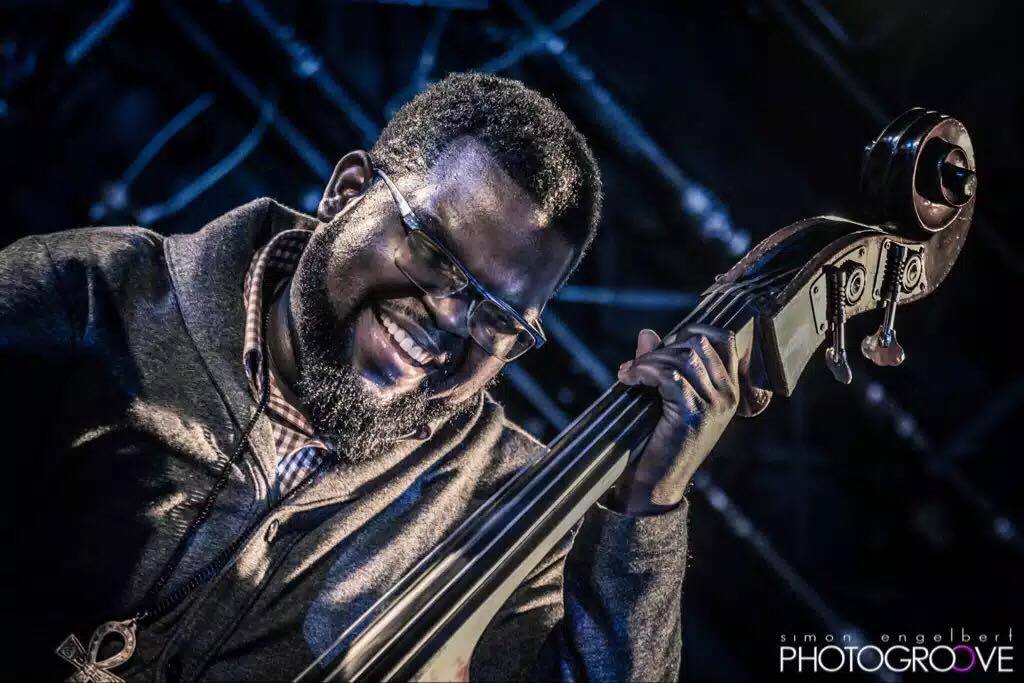 Bassist, Composer, Arranger and Producer Jahmal Nichols was born and raised in St. Louis, Missouri. From a rare breed of bassists/musicians that have the ability to fluently go from electric bass to acoustic bass on any genre of music, his goal ultimately has been to bring the world a new sound and voice on the bass and provide great musicianship to any artist that he works for as a sideman.

Coming from a very musical family he was introduced to the bass at the age of 13 after years of watching his father play bass at church and for numerous local artists on the R&B scene. Jahmal started his own musical journey at Central Visual & Performing Arts High School and North Carolina Central University, where he majored in music. It was there at Central Visual & Performing Arts he was introduced to the upright bass and later to the electric bass. From this point on Jahmal intensely worked on perfecting his craft. With 20 years of experience Jahmal has shared the stage with artists from all over the world including Gregory Porter, Fontella Bass, Jon Faddis, Sean Jones, Terrell Stafford, Houston Person, Eric Roberson, Matt Wilson, Anat Cohen, Frank Foster, Julie Dexter, Anthony David, and many many more….

Jahmal has an album titled “2 Worlds 1 Mind” where he shows his ability to switch from electric and upright bass and also the various tones he gets from the bass. 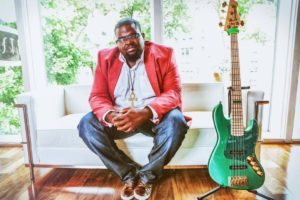 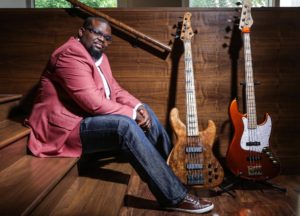 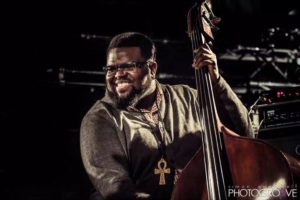