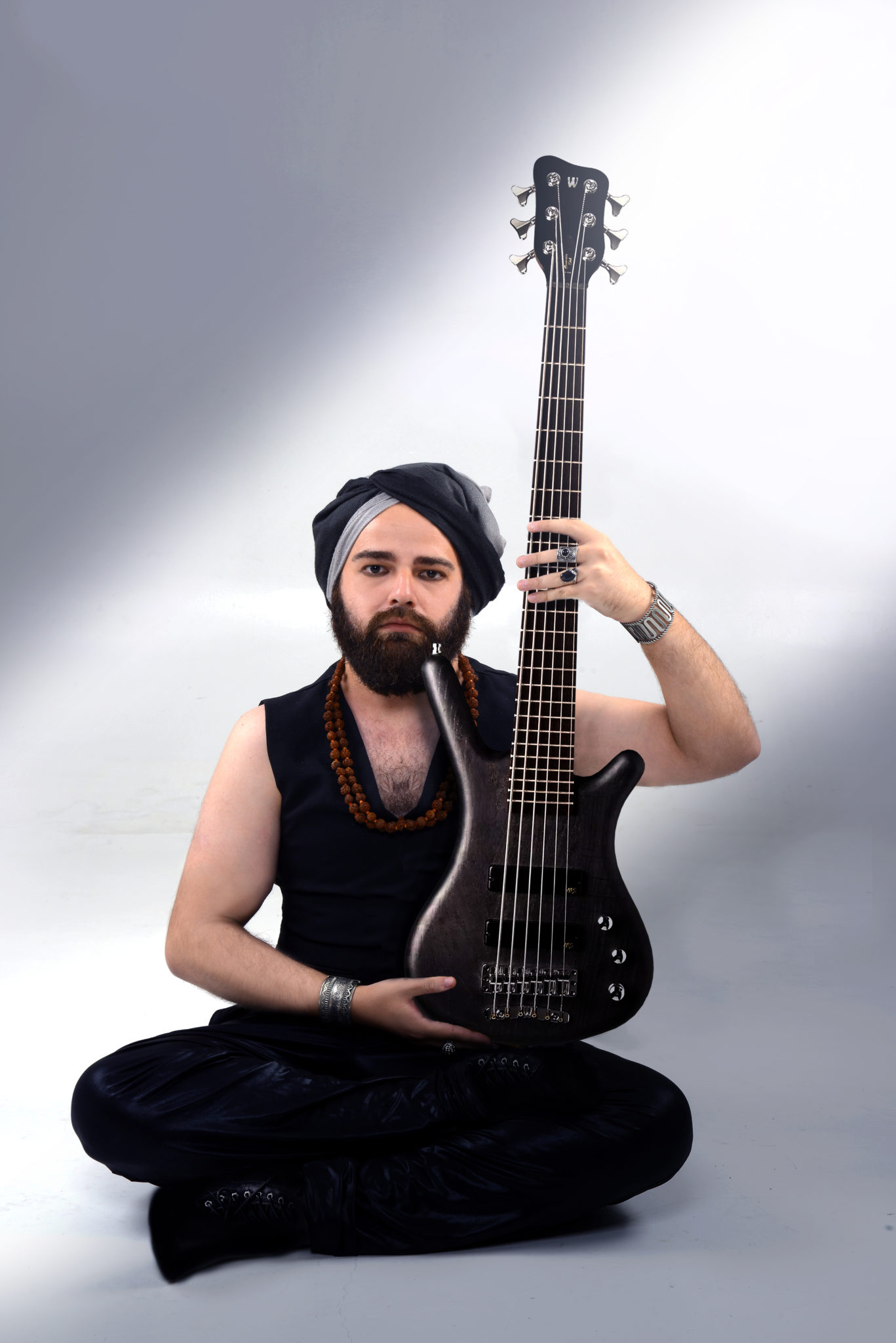 G. Morazza was admitted to the most renowned music conservatory in Brazil and 5 years later graduated with the degree in Jazz and Brazilian Music.

Morazza works with recording, arrangements production and events. As a bass player he has worked with various artists such as Berkeley’s Stanley Swann and other musical genres around the world. After touring Finland and England in the same year he was invited by Tiago Della Vega to join the band VIKRAM, as an arranger and as a bass player, playing electric and fretless bass

With Vikram, he released the album “Behind The Mask I” which was considered a “masterpiece” by Tower Records, Japan. 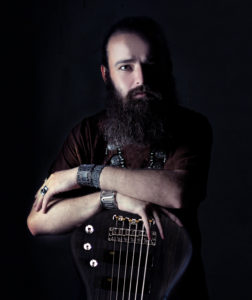