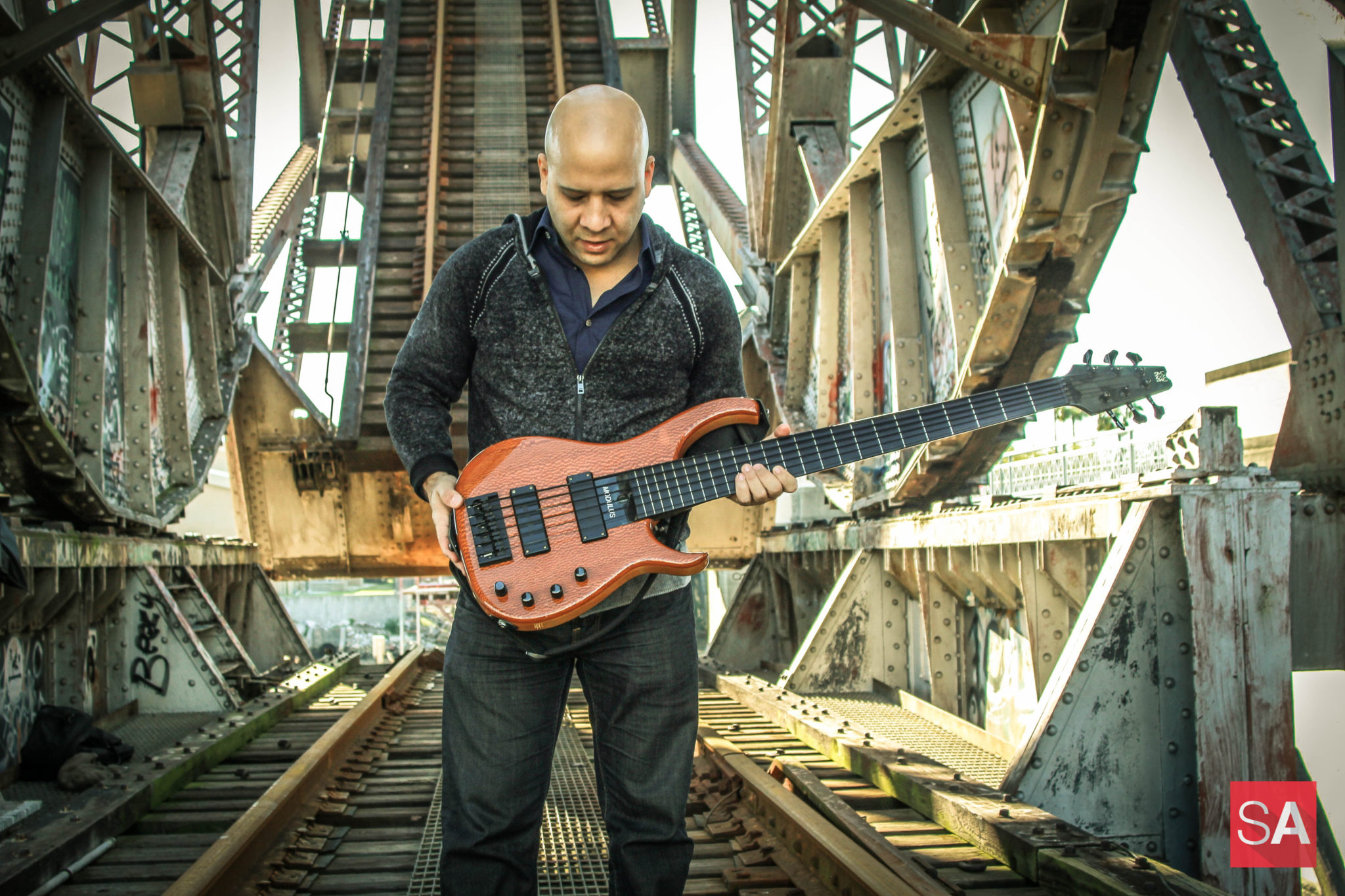 "Bartolini Pickups Translate the full range of my sound. They help me sound like me"

Elias Tona was born in Barquisimeto, Venezuela. He started playing classic guitar and piano when he was a kid. At the age of 13 years old he got an audition to play bass at his church. Soon, he begins to get some gigs playing bass, and this instrument becomes his biggest passion inside his musical skills. Later, he moves to Caracas, Venezuela where he studied Music Composition and develops his professional career, not only as bass player. There, he starts to work as musical director of different artist and bands and later as a producer. The versatility of Elias Tona allows him to be working in a wide range of music genres, pop, jazz, latin, rock, gospel, and others. Some of the artists that are included in his resume, in the genre of latin and salsa music, are La India (Grammy’s Salsa Artist and Latin Grammy’s nominee), Tito Nieves, Jerry Rivera, and Yordano (Latin Grammy nominated), in the genre of gospel music, Sandi Patty (Grammy and Dove awards winner), Ingrid Rosario (Christian music Artist Latin Grammy nominated), Vashawn Mitchel (Gospel Artist Grammy nominated), and Kim Burrell (Gospel Artist Dove and Stellar awards winner and Grammy nominated). He is also bass player of famous fusion guitarist Al Di Meola’s electric band (Return to Forever), currently on tour in United States and other countries. In the role of music education, He is a faculty member of The Players School of Music in Clearwater, Florida, founded by the legendary bass player Jeff Berlin. 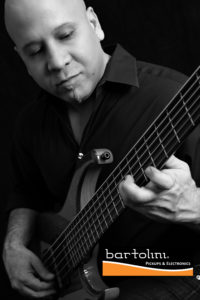 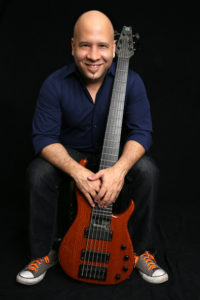 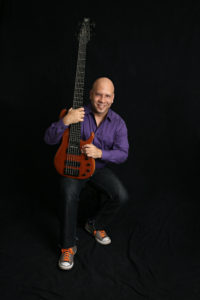 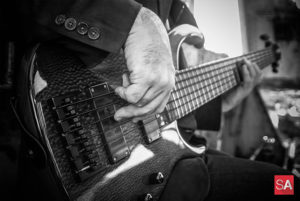