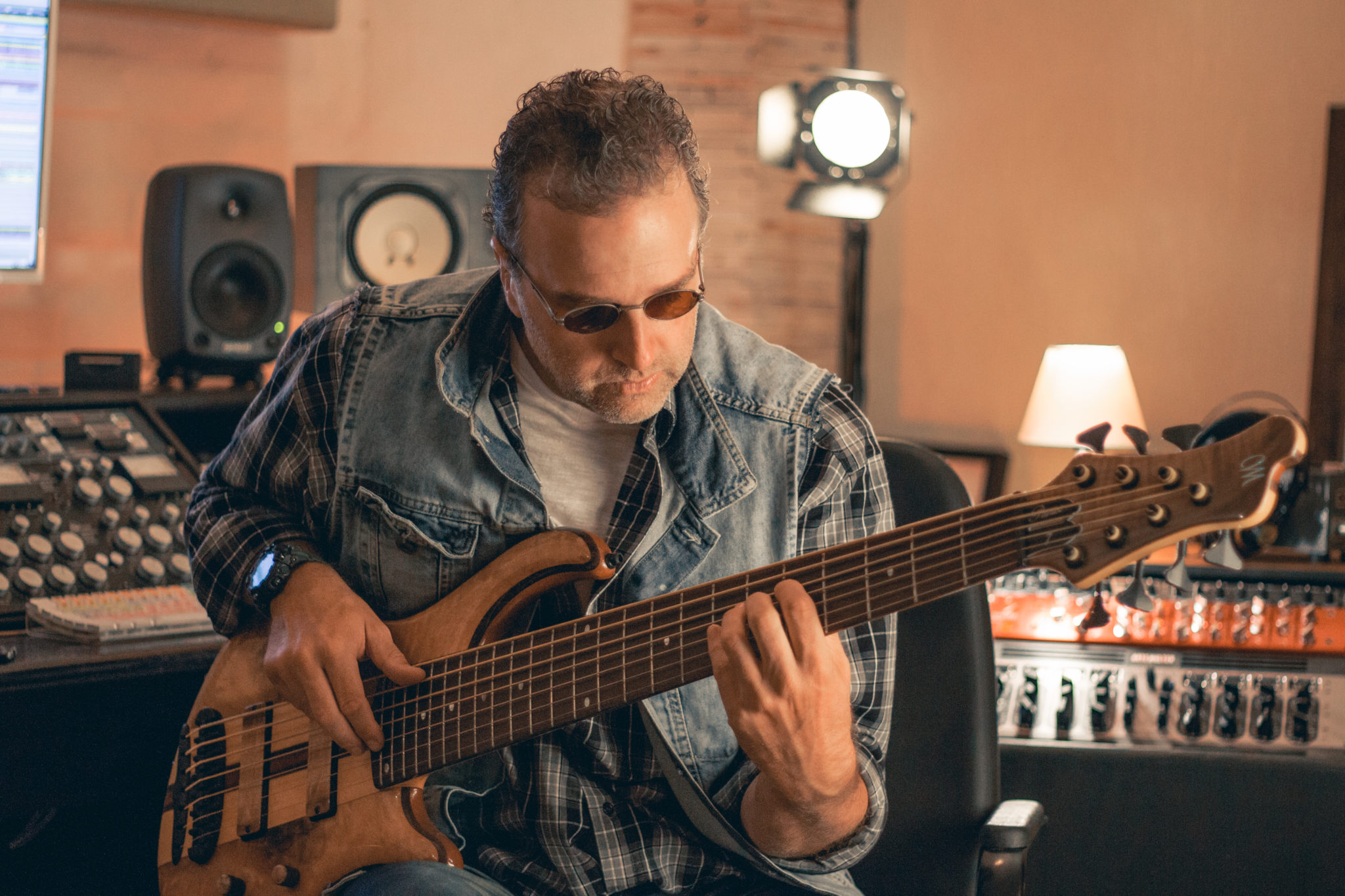 "I have many Mayones basses with different woods, preamps and hardware configurations. The one thing they all have in common are the pickups. Always Bartolini. The best!"