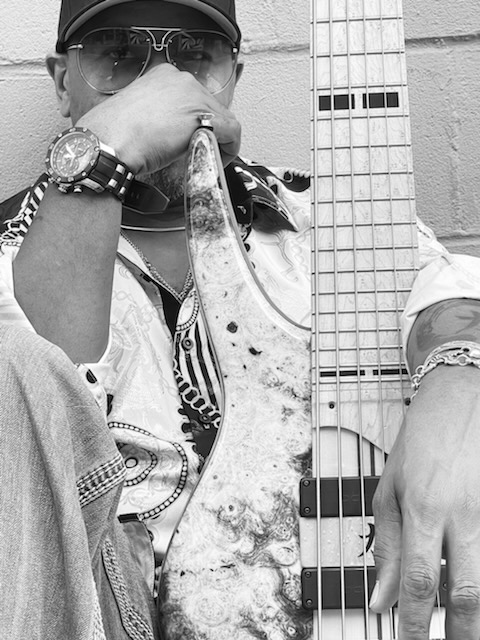 "My Bartolini Pickups have never let me down. Every Low every High that I want is crystal clear. I Love that! I Love MY Bartolini Tone!"

Bass soloist, E.Pruitt is a Native of Kansas City, Graduate of the Charlie Parker School for the Performing Arts and A winner of a number of Bass Awards, “E” has toured the US, Europe and Asia. Sharing the stage with Artists and Groups such as Brian Bromberg, Michael Manring, Norm Stockton, The Josh Williamson Band, Doug Johns, Jeff Scheetz, Brian Beller, The Scorpions, Tony Macalpine, Paul Stanley, Rev John P Bailey, B.B King, Brett Michaels, Miles Davis tribute Group “Miles & Miles”, Greg Howe and The Kim Archer Band. He was one of few bassists contacted by Vernon Reid to fill the open bass position for the band “Living Colour”.

The E.Pruitt Band debuted at the 2009 Bass Odyssey, performing along side artists such as Michael Manring, Doug Johns and Lawrence Hightower. The band blends R&B, Funk, Jazz and Neo-Soul with a twist. 2 Bassists. Along with his Solo work Session work and Clinics he’s also in charge of Artist Relations and Marketing for Bartolini Pickups. . 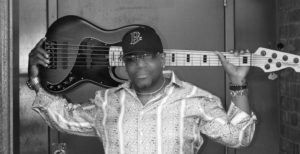 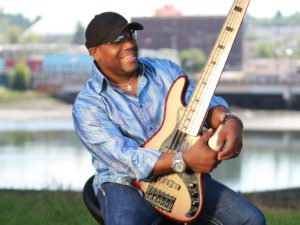 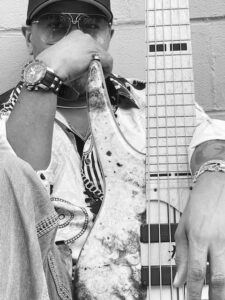 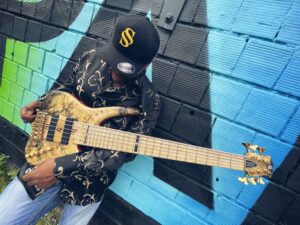 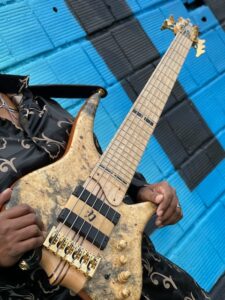 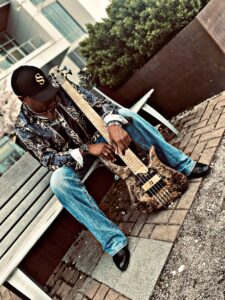