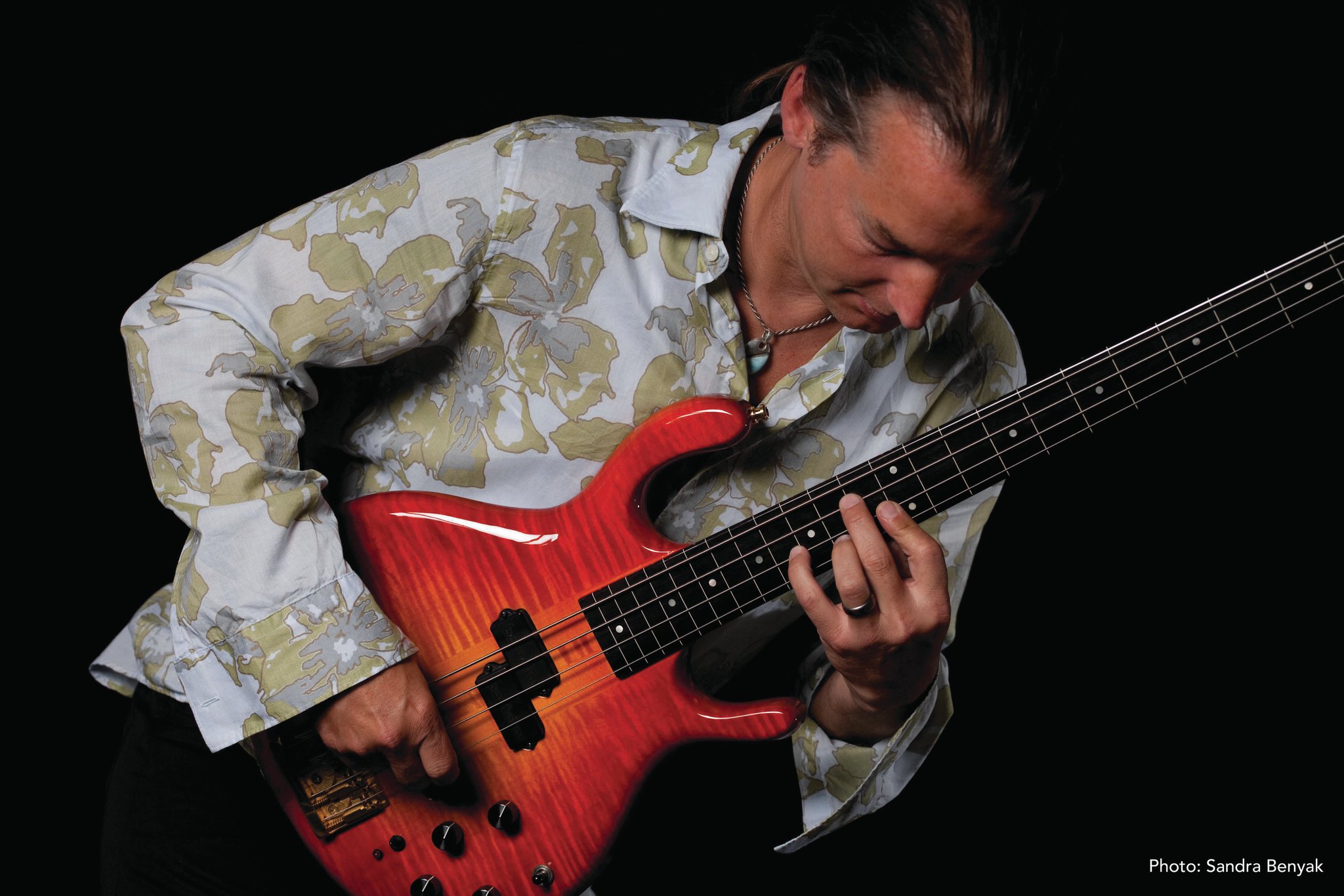 Bass Player / Composer / Clinician / Band Leader
SuperFunky musician, Doug Johns, is known for his raw presence, energy, and all-around crowd-wowing prowess. Doug has had the privilege of working with such icons as Victor Wooten, Buddy Miles, Chuck Rainey, The LA Mass Choir, Aaron Lindsey, and many others.

Armed with a fresh approach and Doug Johns’ unique brand of greasy bass, BLOMP! hits you with 10 superfunky tracks. When you turn to the band and say, “Hit me,” the sound you hear in return had better be BLOMP! Introducing drummer, JSimms, BLOMP! hit the shelves in November, 2012.

Bass Player Magazine on Johns: “One of the most credit–deserving bass virtuosos in America…it’s his inventiveness that’s consistently compelling.” 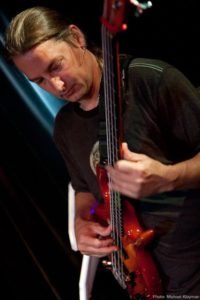 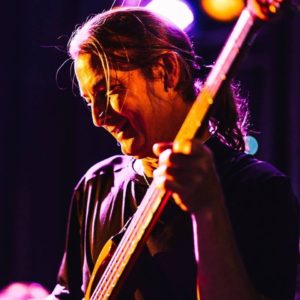 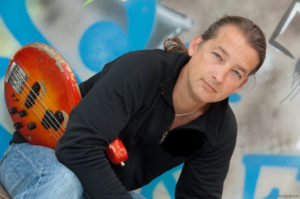