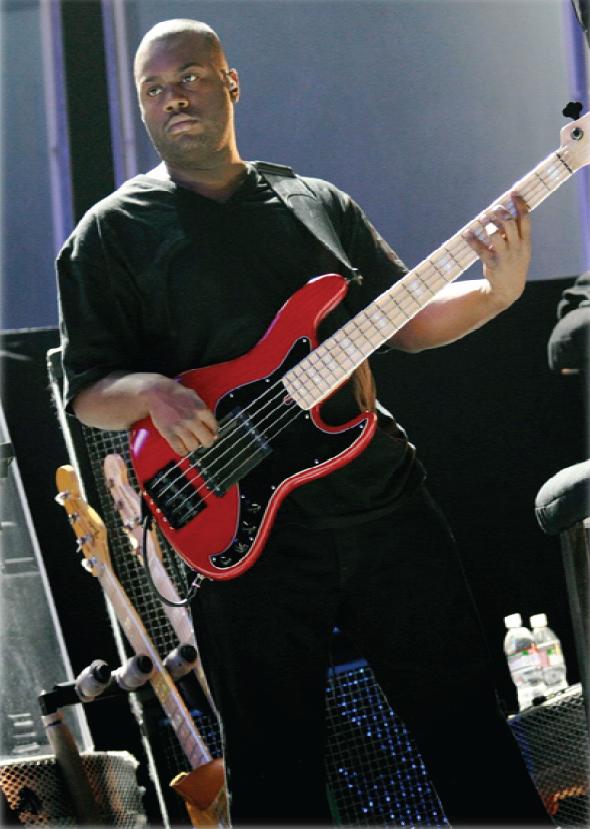 Chicago IL
Derrick “Swol” Ray has been making music as long as he can remember. He got his first musical start playing the Drums in church. In his mind it could not get any better than that, but as he grew up he soon found a deeper love and passion for the Bass. He loved the sound, how it filled the music, how it moved people, how it carried the grove so well and how it just complimented everything. His musical style is the result of a lifetime of influences that include Marcus Miller, Rickey Minor, Nathan East, Stevie Wonder, Nate Watts, Ethan Farmer and the late great James Jamerson. Swol set out to establish himself as a Bass guitar player, so over the years, he developed his unique sound and realized that making music was his main goal. His diligence has allowed him to perform on many stages throughout the US, with World Renown Producers such as Rickey Minor, Warren Campbell, Donald Lawrence and Kirk Franklin. Swol has collaborated on numerous recordings, his versatile has allowed him to perform different genres of music including hip‐hop, punk, jazz, pop, R&B and gospel. Also, he has appeared on national televised programs, such as American Idol, Oprah Winfrey Talent search, Conan O’Brien, David Letterman and Jay Leno. His goal as a musician is to be the best both on and off stage. Whether or not an instrument is in his hand he understands the message of the music is just as important as the one playing the notes. Swol’s musical plan for the near future is to start classes for musicians both young and old. It will be a place to learn, grow and perfect their gifts and talents while gaining firsthand professional insight. Website Coming Soon www.swolray.com , where you can preview video clips, tour dates, photos and the opportunity to sign up to his mailing list. Check out Live Video Footage of Swol at the following links: www.youtube.com/watch?v=CaY9mZbX0NE&feature=youtube_gdata www.youtube.com/watch?v=yCIGsLwX3w0&feature=youtube_gdata www.video.yahoo.com/watch/5528586?fr=yvmtf   Artists, Recordings and Productions Played for http://antiworldtour.info/crewhttp://www.allmusic.com/artist/derrick-swol-ray-mn0000605184/credits Oprah Winfrey Talent Search 2009 American Idol 2005‐2009http://variety.com/2008/music/features/american-idols-live-1200508489/ Carrie Underwood Chris Daughtry David Cook Adam Lambert Kris Allen Sweet Holy Spirit CD‐ I Still believe 2009 Marvin Sapp Platinum CD/DVD‐ Thirsty 2008‐2009 Keyshia Cole 2008‐ Current Christina Aguilera 2008‐ Current Kirk Franklin 2006‐ Current Michelle Williams former Member of Destiny’s Child 2006 Mary Mary 2005‐2007 Avant 2004‐2005 Smokie Norful‐ I Understand 2004 Syleena Johnson 2003‐2005 Mary J. Blige 2002 Tonex Men of Standard Trinity 5‐7 Dave Hollister 2001 Yolanda Adams Patti Labelle Aaron Lindsey Lil Wayne Ricky Dillard and New generation Byron Cage BeBe Winans Paul Jackson Jr. Leon Ware New Direction Natalie Wilson and SOP Teddy Campbell Warren Campbell 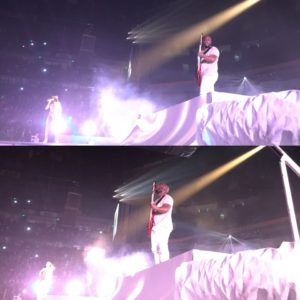 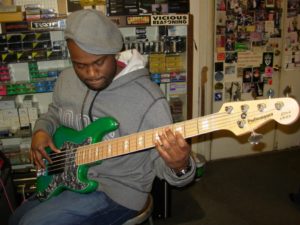