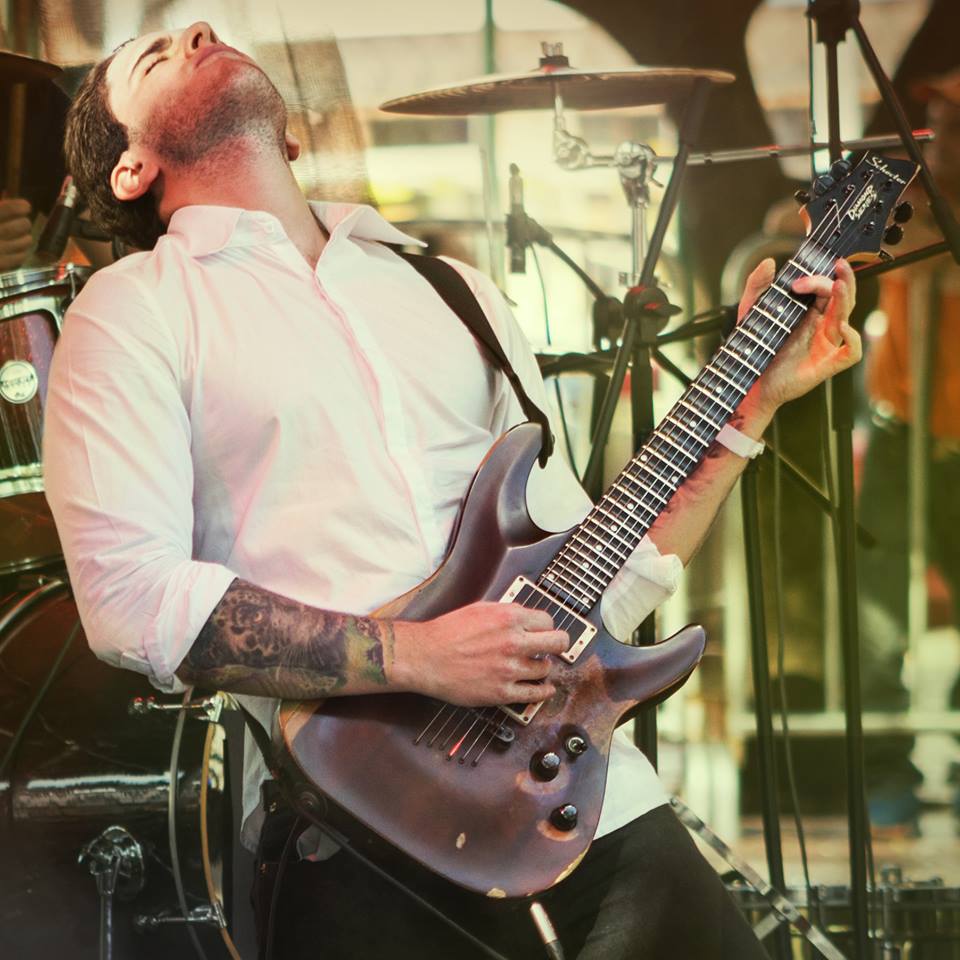 "I love my Bartolini pickups, they have a very balanced output for all six strings and a really amazing tone that can be very versatile and adapt to many different musical styles."

David Escobar picked up the instrument at age 14, after a couple years playing an old nylon string guitar he moved to electric, studying long hours every day for many years, even while attending business school. He started slowly but steadily building a reputation for himself as one of the most proficient and creative guitar players in his home country, as well as gaining recognition by international companies whose products he would eventually end up endorsing.

2014 was great year for Escobar, being invited by MTD and Mooer Audio to perform at two of the most important events in the musical instruments industry, the NAMM show in California and Musikmesse in Frankfurt, the quality and reception of his performances earned him an invitation to the 2015 Winter NAMM and already guaranteed his appearance in the Shanghai Show.

He is currently working with his band S.T.E, promoting their first release, while also running a successful YouTube Channel with Over 4 million views and 30.000 subscribers. 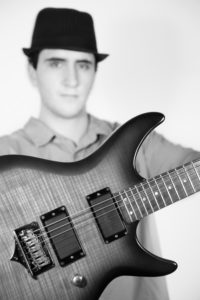