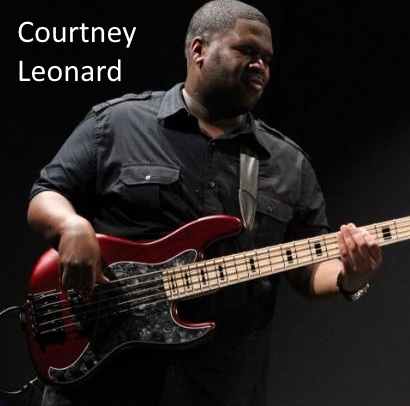 Courtney Leonard is the founder and CEO of Hollywood Live Music. HLM is a live entertainment talent agency that represents the most talented and professional musicians, vocalist, sound engineers and programmers in the entertainment industry. As a musical director and bass guitarist Courtney has worked with Phillip Phillips & John Mayer, Ariana Grande, Demi Lovato, Fifth Harmony, SoMo, Chris Brown and New Kids On The Block. Courtney has also recently performed on television shows such as American Idol, Ellen, Jimmy Kimmel Live, The Conan Show and The Today Show. Courtney has served as a consultant and vocal coach to contestants appearing on American Idol, The Voice, and America’s Got Talent. Courtney continues to work directly with both established and emerging artists to develop their live shows, enhance their performance abilities and create a path to obtaining a successful career in the music industry. 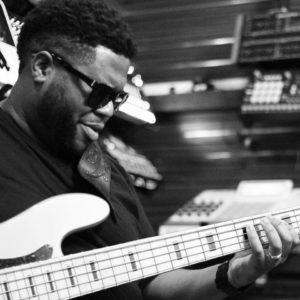