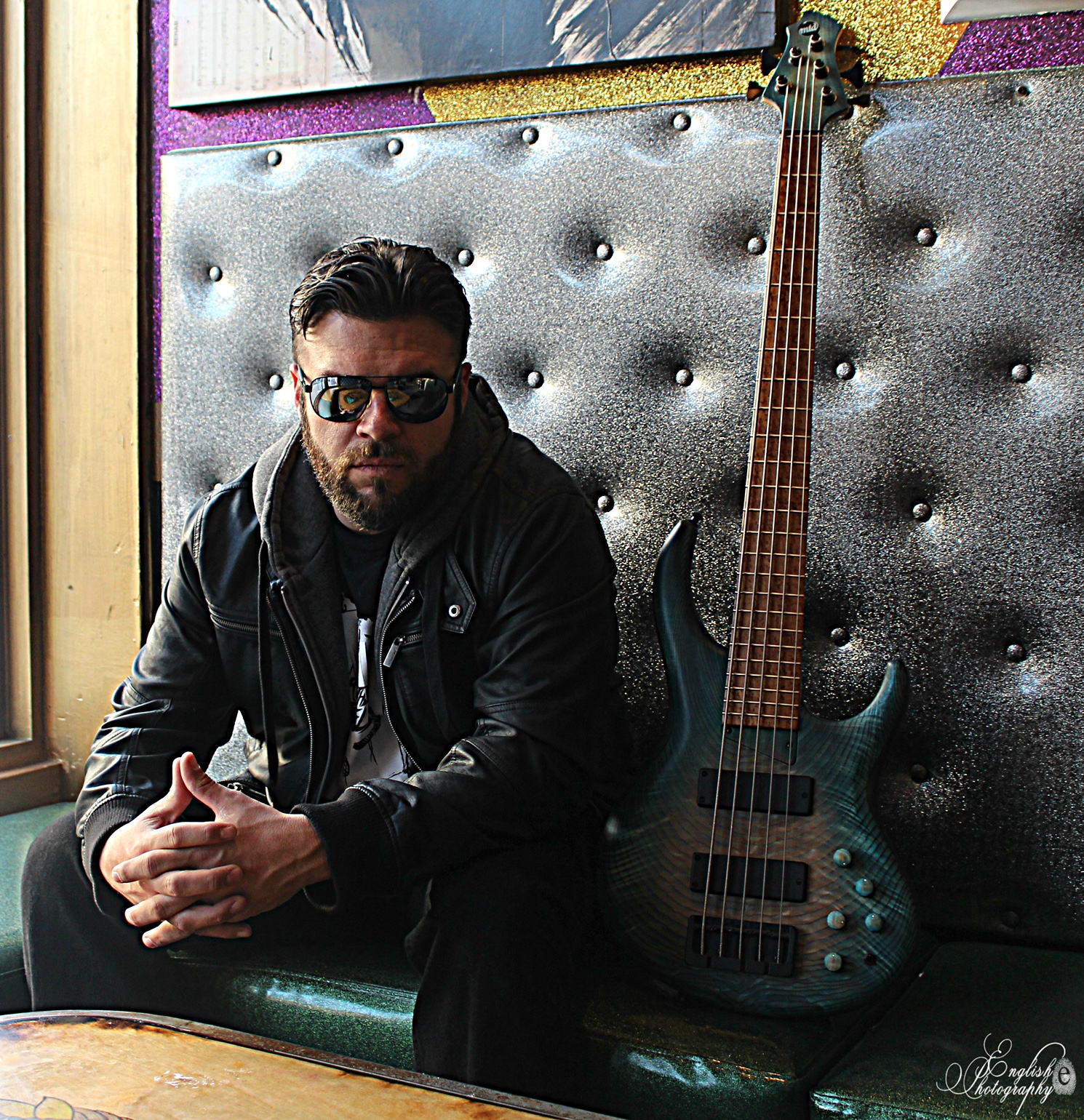 "Barts have always been my Big Guns! My Go to tone for most everything I have ever done. From Thunderous to Smooth and Growly to Ghostly I can always count on them to get the job done! Barts and Bass are made for each other!"

Chuck Bailey, Session bassist and performer out of Las Vegas Nevada. Chuck has been playing bass for a little over 15 years. After years of local shows, promoting and touring, Chuck saw his opportunity when a band he was scouted for, Kid Deposit Triumph, began working with Music Label Sony BMG in 2007-2009. As the low end for Hardcore and Metal band KDT, Chuck tempered his chops, skills and presence out on the road.  After Finishing recording the Ep with Howard Benson and more touring, KDT saw its way all the way to the end of Sony BMG and its artist roster. Some years later, Chuck writes solo music and operates as a bassist for hire for all kinds of music genres, acts and styles. 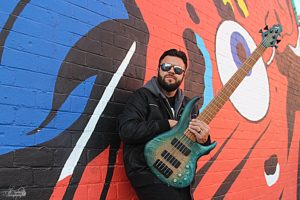 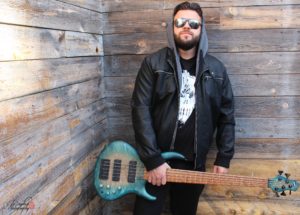