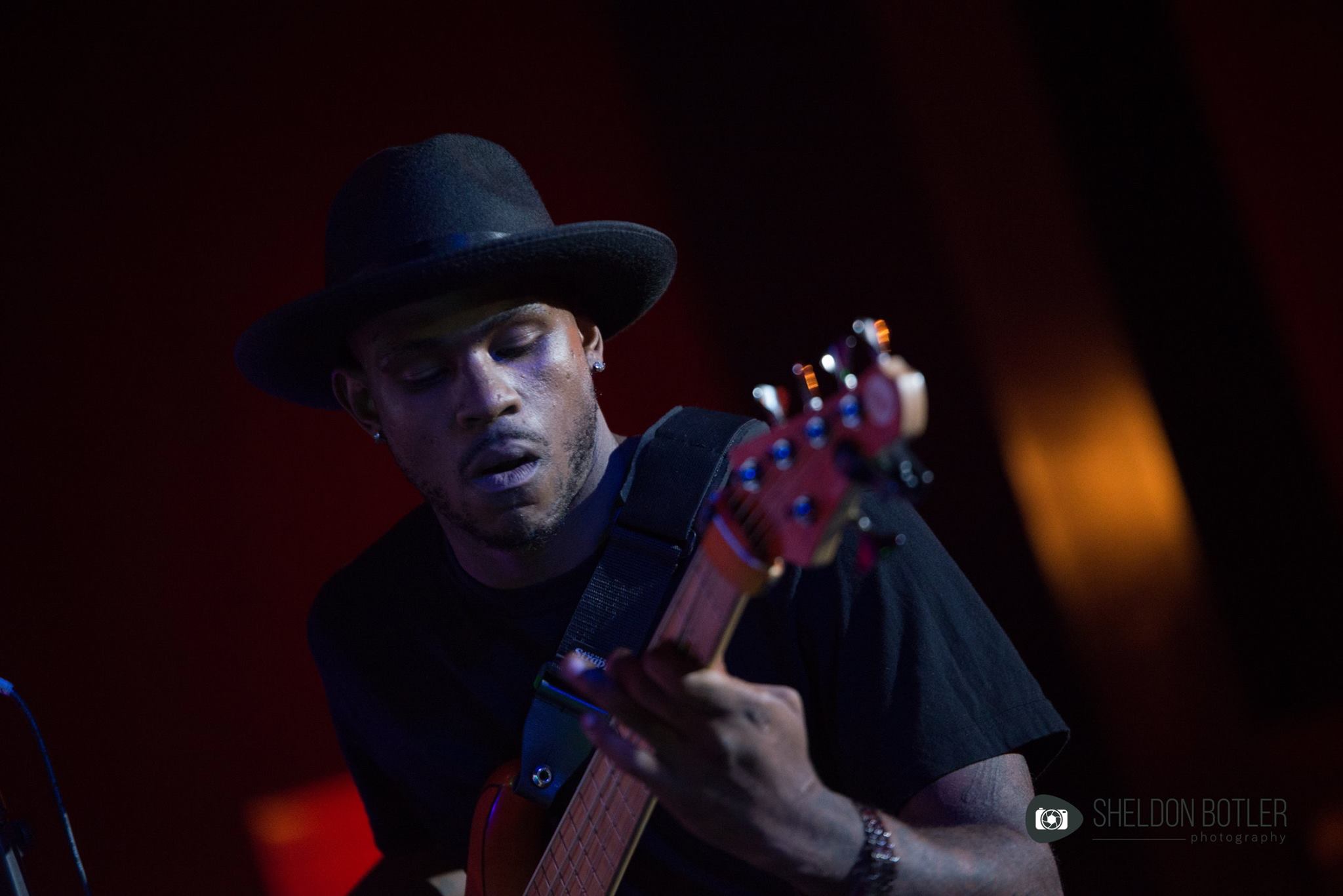 "Warmth,Clarity,Bite,Punch Bartolini's give me any and every sound I desire.There is nothing like Bartolini pickups and electronics"

Christon Mason, A Oklahoma Native  began his career in music at the tender age of 16 playing bass with the late great Wayman Tisdale and has since then went on to play woth many greats such as Marcus Miller, Case, Kindred the family soul, James Fortune, Marvin Sapp, Tye Tribbett, Alexis Spight, Johnathan Dunn as well as touring with world renouned, Las Vegas based Prince Tribute Band “Purple Reign”. Mason is now currently playing bass for indie rock band Freakjuice, Indie Hip Hop band Verse & the Vapors while gearing up to release his fourth solo project with his band The Superfriends in February 2015. 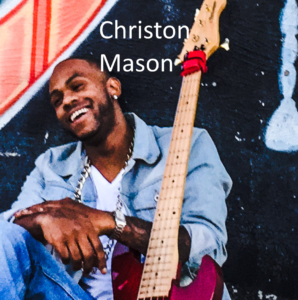