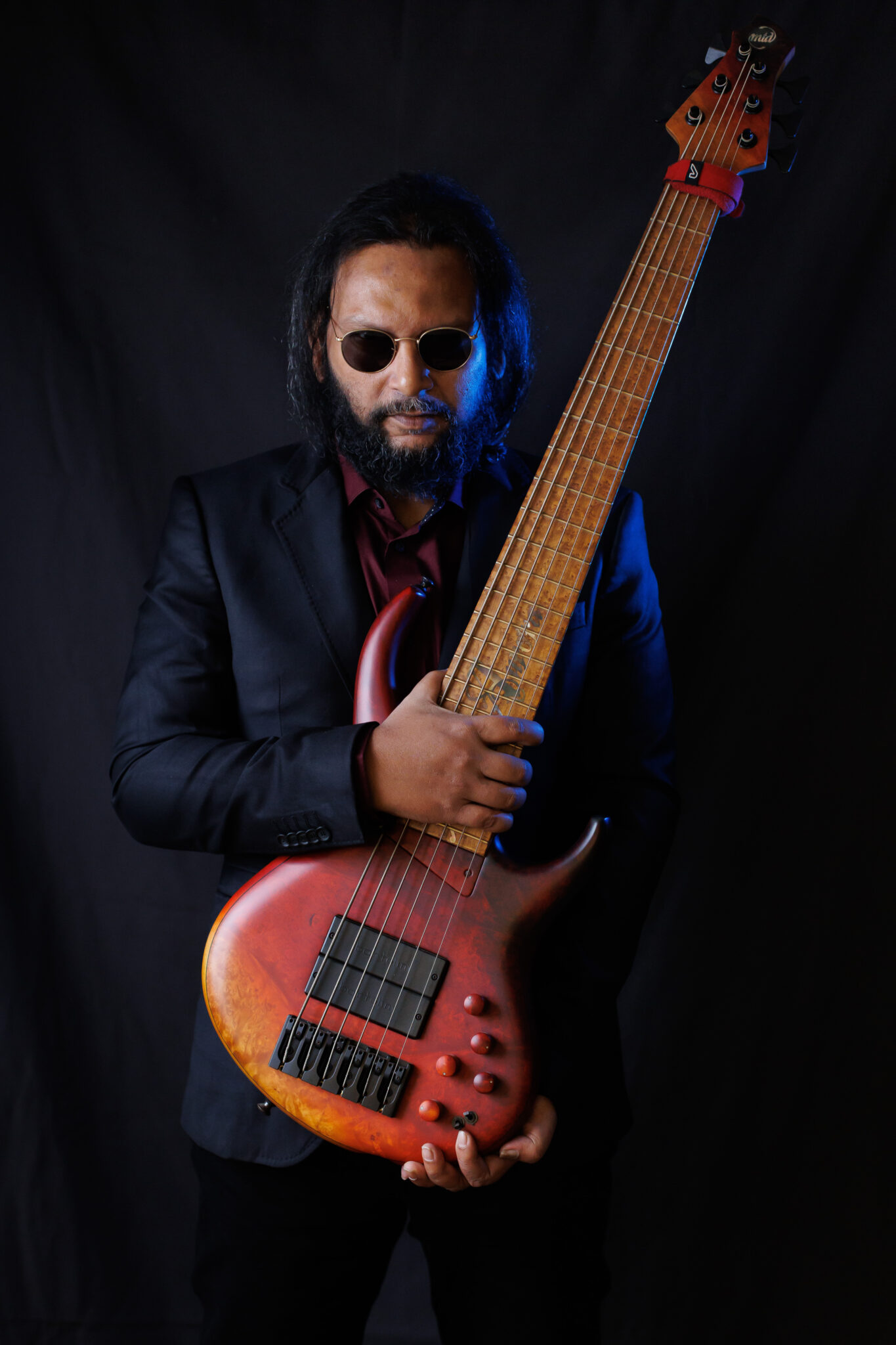 Saidus Salehin Khaled, better known as ‘Bassbaba Sumon’ is a bassist, singer and music producer from the South Asian country Bangladesh. He is known for his nice grooves, excellent use of different bass playing techniques and mostly, for his bass solos in his band Aurthohin’s songs. Bassbaba Sumon has single handedly changed the role of bass guitar in Bangladeshi Music. It is said that bass playing has become a hugely attractive thing to the young music lovers in Bangladesh because of the influence of Bassbaba Sumon. Bassbaba Sumon has released 5 solo albums, which includes a bass instrumental album called ’Soul Food Part 1’. He is the founder of the band ‘Aurthohin’ which is one of the most famous and influential bands of Bangladesh. Aurthohin also released 7 albums till date. 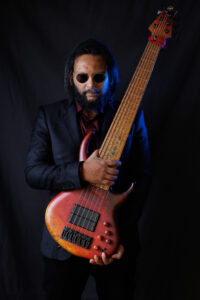 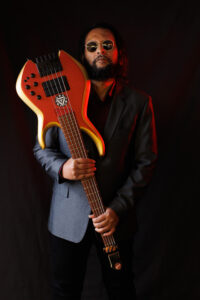 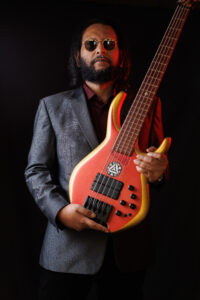