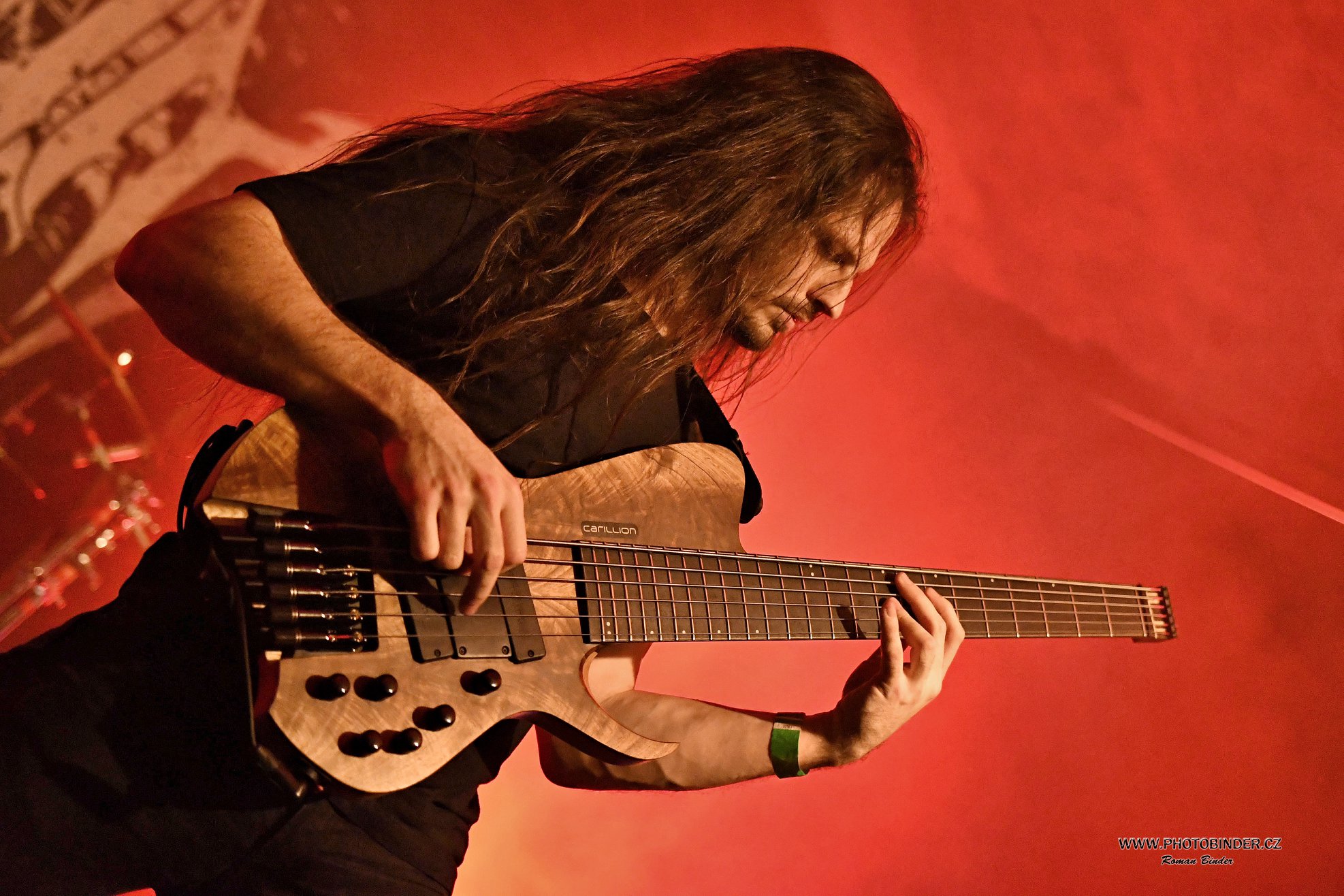 "Bartolini always impress me with how they bring out the true sound of the instrument without ‘colouring’ it too much. I’m a huge fan of the clarity and warmth of the tone, particularly for fretless - and they cut through the mix like a knife. I play and teach a lot of different genres and the versatility of the pickups is just incredible"

Arran has been a professional electric bass player and teacher since finishing music college in 2007. He has toured nationally and internationally, playing in over 30 countries across 3 continents including many large international festivals. Known for his innovative plucking and legato technique, Arran has contributed educational articles to popular bass website bassplayersunited.com, has been interviewed for the UK’s Bass Guitar Magazine and bassmusicianmagazine.com. A very versatile player, Arran has played in every genre from acoustic songwriters to jazz to metal and also in orchestras for musical theatre. Primarily touring in the metal scene, Arran has supported many of the biggest names in death and black metal with the bands Virvum and De Profundis. Arran has played on over 30 releases, with artists that he has worked with live and on record including Virvum, Vipassi, Utopia, De Profundis, Seven7 (with Nicolas Meier), Scarab, Tómarúm, Demonstealer, Demonic Resurrection, Cosmitorium, Proliferation, Void Mother, Mark Lettieri (Snarky Puppy), Justin Stanton (Snarky Puppy) and many more. He has recorded on tracks with members of Obscura, Fear factory, Ne Obliviscaris, The Dillinger Escape Plan, Leprous, Cynic, Six Feet Under, Shining (Nor), Nile, Necrophagist, Nevermore, Allegaeon, Inferi… Arran is one of the few bass players using a fretless bass in metal. He has won several ‘bassist of the year’ awards including being voted one of the top bassists of 2014 in a Zero Tolerance Magazine poll. 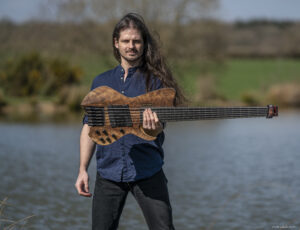 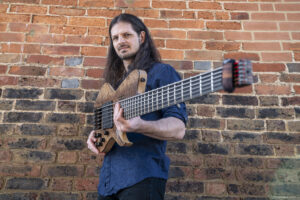 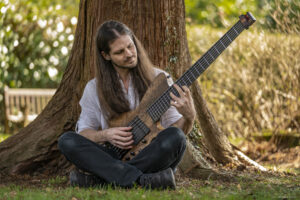 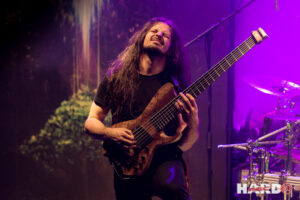 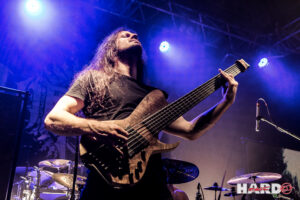