Andrew has one of the most desired bass voices in the world. 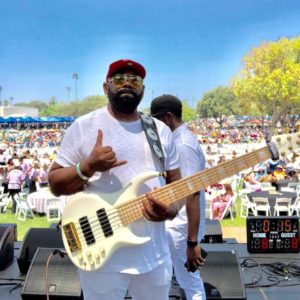