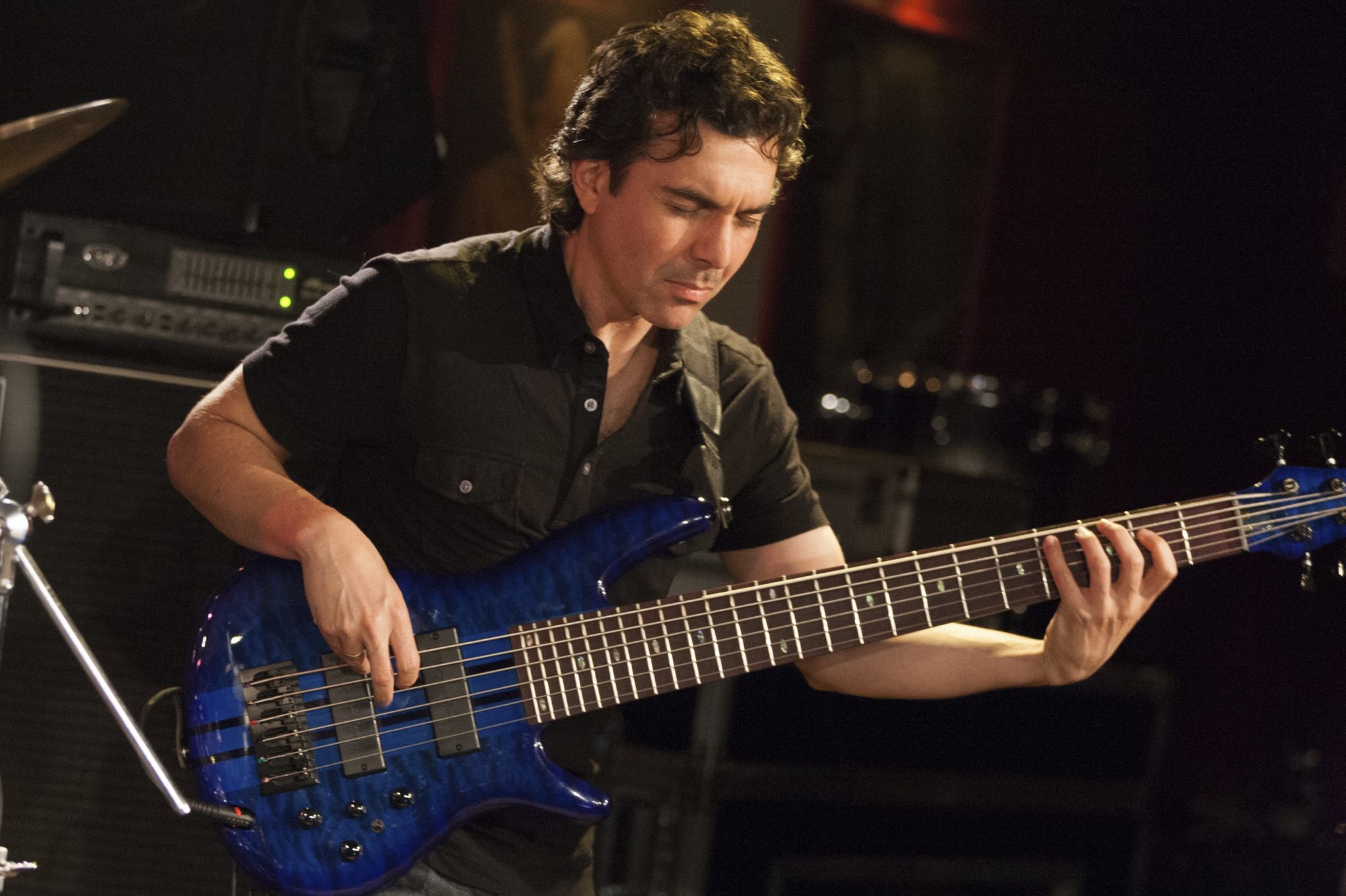 "Bartolini pickups and preamps have been part of my sound for over 20 years. I love their versatility and the variety of tonal color they provide. Simply the best!"

Adam Nitti has been establishing his own voice amongst his contemporaries as both a bassist and recording artist for almost two decades. He has released five solo recordings to date on his own Renaissance Man label which have drawn international acclaim, but he has also been notably involved as a sideman and contributor on a variety of projects across multiple genres. As a recording bassist, he has also appeared on three Grammy-winning albums and another Grammy-nominated album to date. Adam has recorded and performed with Kenny Loggins, Carrie Underwood, Michael McDonald, the Dave Weckl Band, Steven Curtis Chapman, Jeff Coffin Mu’tet, Susan Tedeschi, the Justice League (T Lavitz, Jimmy Herring, and Richie Hayward), Scott Henderson, Jon Anderson, Heather Headley, Al Green, Mike Stern, Chris Tomlin, Casting Crowns, Wayne Krantz, Joe Beck, and many others.

Adam’s passion for the bass guitar has been matched in recent years by his passion for sharing musical knowledge. In 2012, he launched AdamNittiMusicEducation.com, a membership-based online academy for bass guitar. Using an extensive curriculum-based library of HD video lessons as its foundation, the site also offers interactive options and live masterclasses. In addition to his work as a performer, composer, and online educator, Adam is also an adjunct faculty member of Belmont University’s School of Music and the Atlanta Institute of Music. He is also a bass clinician for Aguilar Amplifiers, Ibanez Basses, and D’Addario Strings, and is a staff instructor for both Victor Wooten’s “Wooten Woods” music camps and Gerald Veasley’s Bass Boot Camps. Adam is also a former columnist for Bass Player magazine and Bass Musician Magazine, and has made hundreds of appearances at such events as Euro Bass Day Italy, Bass Player Live!, Bass Day U.K., the Outreach Festival-Austria, and the European Bass Day in Germany. Learn more at AdamNitti.com and AdamNittiMusicEducation.com. 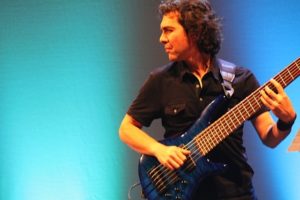 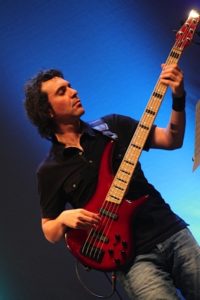 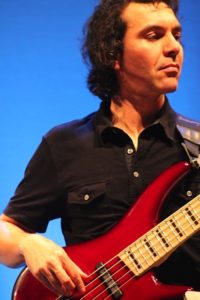 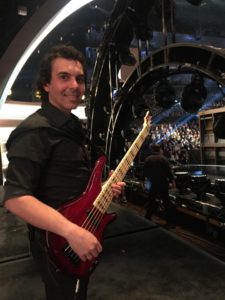 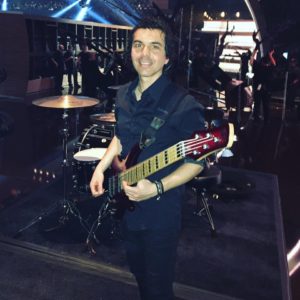 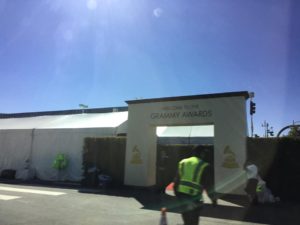 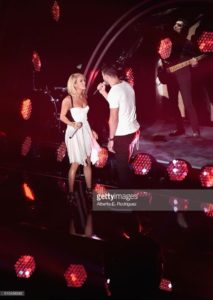 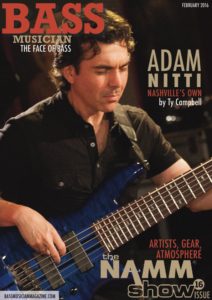