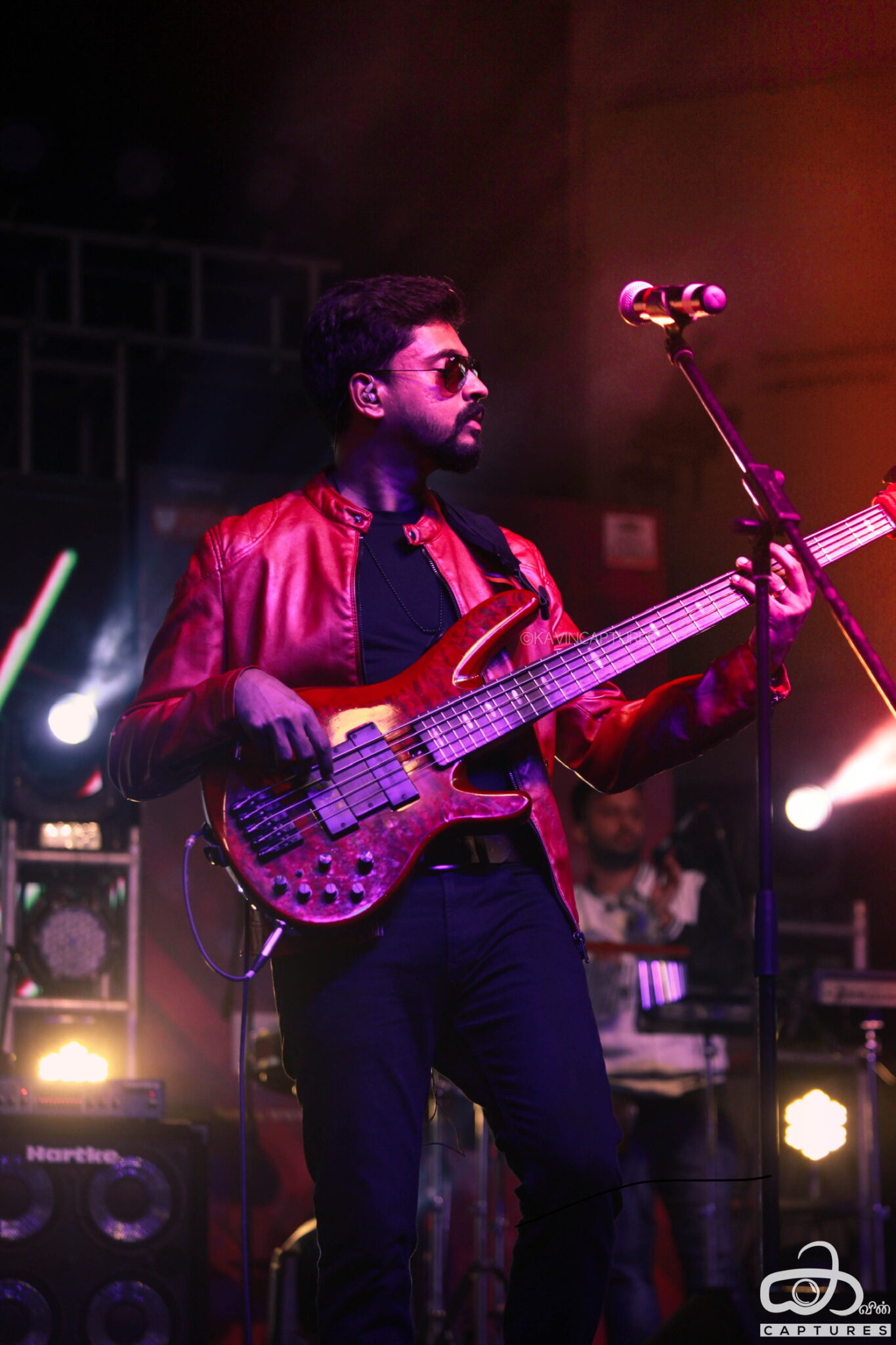 "My Yamaha TRB 1005 changed the way it spoke to me the moment I switched to the BARTS!"

As a singer and bass player, Aalaap has performed with several prominent artists such as Dr. T.V. Gopalakrishnan, Dr. L. Subramaniam, Frank Dubier, etc., and has recorded with noticeable composers such as Ilayaraja, Harris Jayaraj, Mani Sarma, G.V Prakash, Thaman, Deepak Dev etc. He has more than 300 concerts to his credit.

He has been part of the prestigious Europalia Festival ’13 (hosted by ICCR India: Indian Council for Cultural Relations), as a bass player for Dr. L. Subramaniam covering countries like Italy, Netherlands, Belgium, Spain, Russia, Sweden, Latvia and Iceland.

Aalaap is part of a Neo-Carnatic-Funk band called Project YUJ, a four piece line up composed of Electric Mandolin, Electric Bass, Keyboards and Acoustic Drums. Yuj, a Sanskrit word that means to join or to concentrate, is indicative of the group’s manifesto – to bring out and fuse its multitude of influences into a whole that is greater than the sum of its parts. The group members’ diverse musical backgrounds and formidable chops allow for flights of improvisational freedom and virtuosity while still maintaining accessibility and musicality. At present, there are not many groups in India that are really trying to improvise and authentically fuse all of these disparate styles while staying true to the vital aspects of each. Project YUJ fills that space!

He has formed a duo multi-genre band called Rahlaap (www.rahlaap.com) along with playback singer Rahul Nambiar. Rahlaap is out with their maiden self-titled multi-genre album. Available in his website www.rahlaap.com and other music portals like iTunes, Amazon, Hummaa, etc.

His Malayalam song ‘Nenjodu Cherthu’ for Yuvvh has become an instant hit on YouTube, crossing 1.4 million views in just 4 months of release.[3] 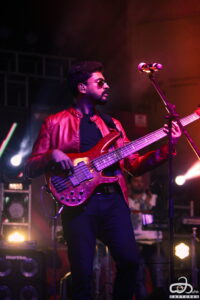 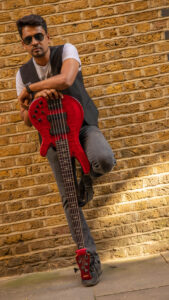 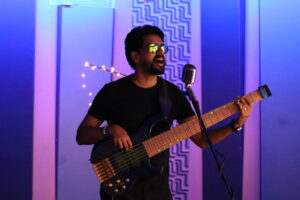